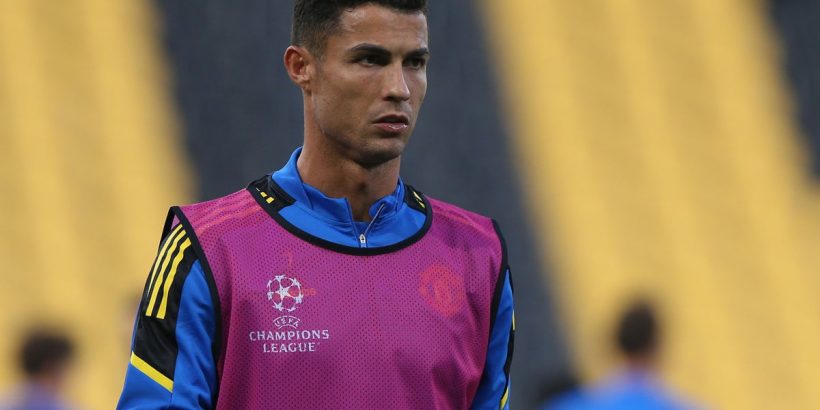 Follow all the action as Manchester United begin their Champions League campaign on away soil against Young Boys tonight.

Ole Gunnar Solskjaer’s side are riding a great wave of momentum after Cristiano Ronaldo’s comeback began with a comprehensive victory over Newcastle last weekend, and the Portuguese’s return has inspired the entire squad. United did fail to advance from the group stage last season, though, and they cannot afford any early slip-ups, with Villarreal, who defeated them in the Europa League final, and Atalanta making up Group F.

Solskjaer is confident that his squad are better-equipped to challenge late into the knockout stages this time around, with Jadon Sancho and Raphael Varane significantly strengthening his squad, while Ronaldo has made no secret of his determination to win a sixth Champions League trophy. “You can see also the experience and quality that Raphael and Cristiano add,” Solskjaer said. “We’ve definitely learned, and the group is special, as a unit. They look after each other. The atmosphere is really good and that’s going to stand us in good stead, definitely.” Follow all the action live below: 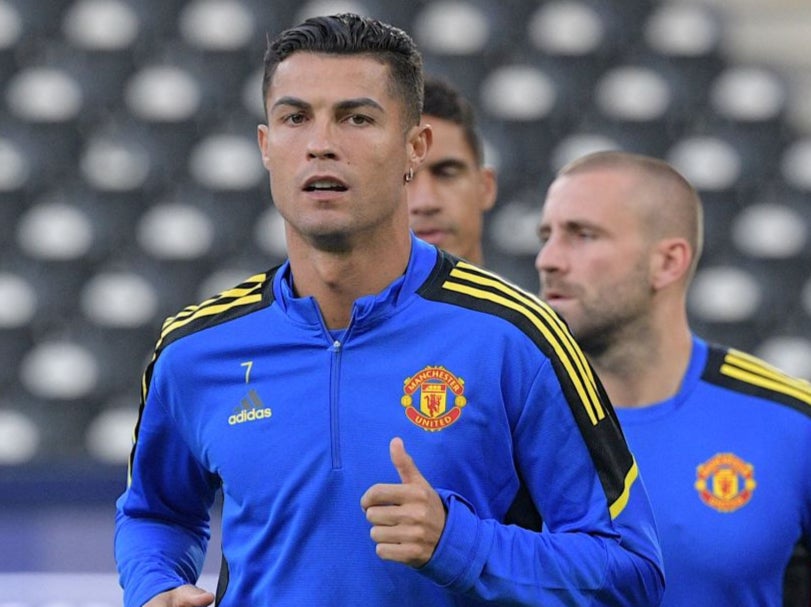 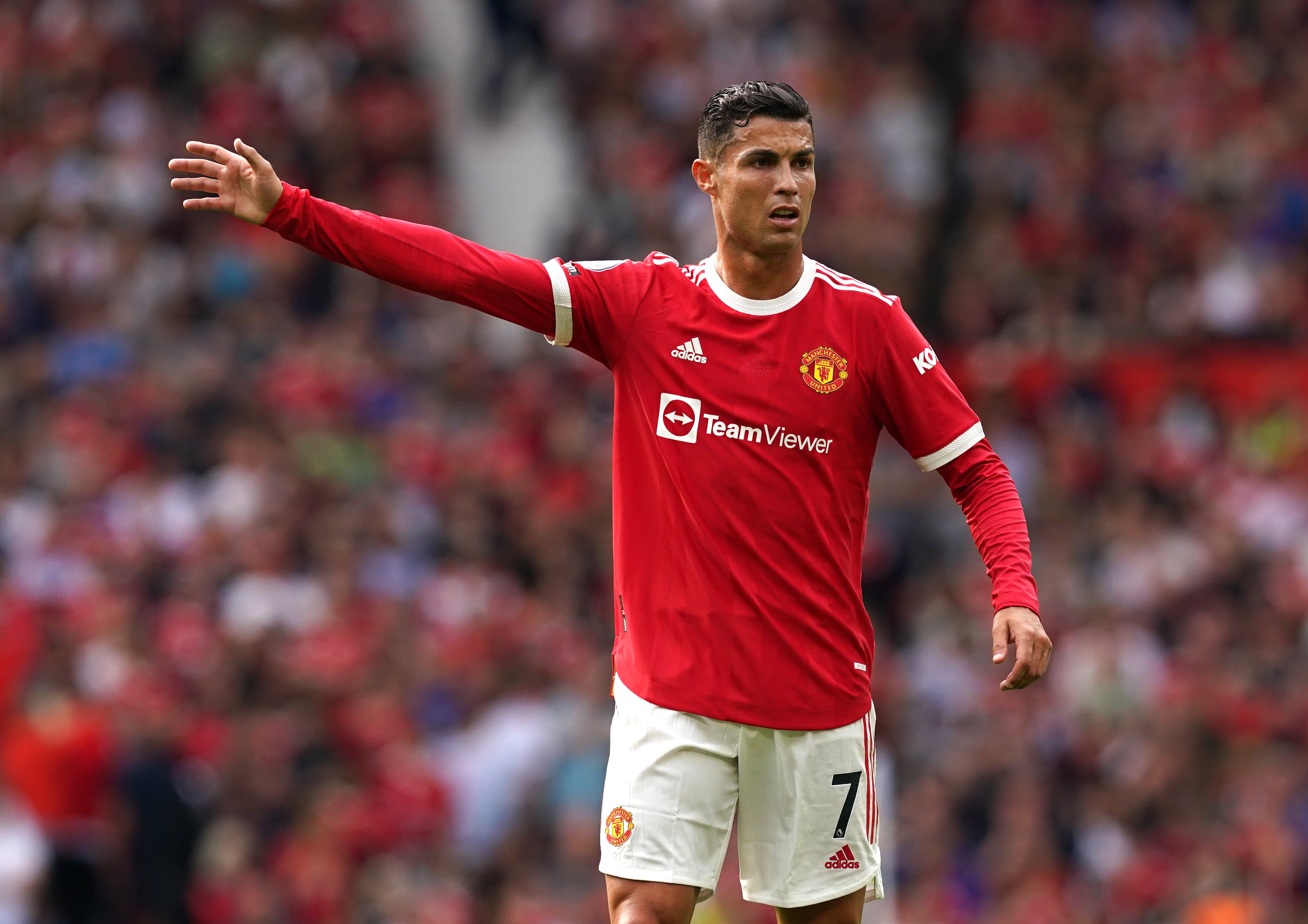 Ole Gunnar Solskjaer spoke about his expectations for this season’s Champions League campaign after the disappointment of last year when Manchester United were dumped out at the group stage despite winning their first three games.

New signings Cristiano Ronaldo and Raphael Varane both bring heaps of Champions League experience with them to the squad and Solskjaer hopes they’ll have a positive impact on the rest of his players.

“Of course, you’re at the start of a new competition and we want to win every game and go all the way.” he said “But we know that we have to take one game at a time. We started brilliantly last time and then it changed against Basaksehir, that was the game that we shouldn’t have lost. We just have to focus on [Young Boys] now.

“It can only be a good thing, of course. With Cristiano and Raphael coming in, they won it four times with Real Madrid and Cristiano won it here with us as well. I think it’s great for everyone in the team and in the squad to see those players up close. They’ve come in, gelled really well with the group and they’re here to help the team.”

There was some doubt over how quickly Ronaldo would be rushed into the starting eleven ahead of United’s victory against Newcastle. The 36-year-old silenced those quickly, though, with two goals on his second debut and was immediately included in United’s travelling party for tonight’s fixture.

Edinson Cavani will miss Manchester United’s Champions League opener against Young Boys this evening as he is sidelined with a ‘minor injury’ picked up in training before Saturday’s 4-1 victory over Newcastle in the Premier League.

Man Utd boss Ole Gunnar Solskjaer says Cavani will be out for a ‘week or so’ and the 34-year-old could also miss Saturday’s league match versus West Ham.

Meanwhile Cristiano Ronaldo has been named in the squad for his first Champions League trip with the Reds since featuring in the 2009 final, in which they were beaten 2-0 by Barcelona.

Can Ronaldo provide a shortcut to Champions League success?

The impact Cristiano Ronaldo has had on Manchester United’s squad is already plain to see, but can the Portuguese’s return guide the club to Champions League glory? Ole Gunnar Solskjaer believes so, but Ronaldo’s presence failed to make the difference at Juventus.

Welcome to The Independent’s live coverage as Manchester United begin their Champions League campaign on away soil against Swiss champions Young Boys.

Cristiano Ronaldo has been included in Ole Gunnar Solskjaer’s matchday squad after scoring twice on his second United debut as they defeated Newcastle last weekend.