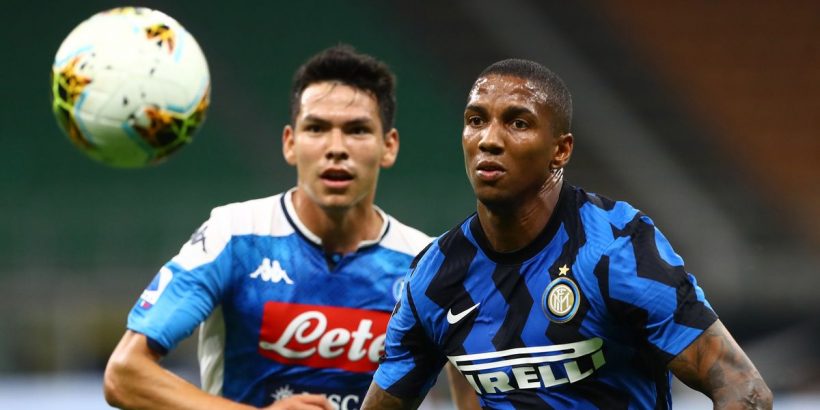 Evergreen Ashley Young has impressed his new Aston Villa team-mates with his superb fitness levels since returning to the club.

Villa re-signed Young on a free transfer this summer despite the ace turning 36 this month.

He penned a one-year deal after also speaking to Burnley and Watford following his exit from Italian champions Inter Milan.

Young has already shown he is not just coming in to make up the numbers at Villa after forcing his way into the starting line-up.

The ex-England and Manchester United ace, who has 39 caps, is now in line to start Saturday's friendly at Championship Stoke.

It prompted England boss Gareth Southgate to consider Targett for an international call-up.

But Young looks set to give Targett stiff competition for his place this term with last term's left-back currently sidelined with a knock.

Another player to already catch the eye in pre-season has been homegrown academy graduate Jacob Ramsey, who made 22 appearances last term, mainly as a sub out wide.

Ramsey, 20, penned a new four-and-a-half-year deal in February, and boss Dean Smith is now considering him as a No.8 box-to-box central midfielder.

Villa are also on the trail of Southampton's James Ward-Prowse and considering a bid for Leon Bailey of German club Leverkusen.

Meanwhile skipper Jack Grealish remains on holiday after the Euros with England.

He will decide his future on his return amid strong interest from champions Manchester City.

Villa are offering Grealish a big rise on his £130,000-a-week terms and the ace will have a crunch decision to make as Pep Guardiola is willing to pay £100m for him.

Do you want an exclusive pre-season preview of YOUR club – both in your inbox and through your letterbox? Head over here to find out more and secure your copy .