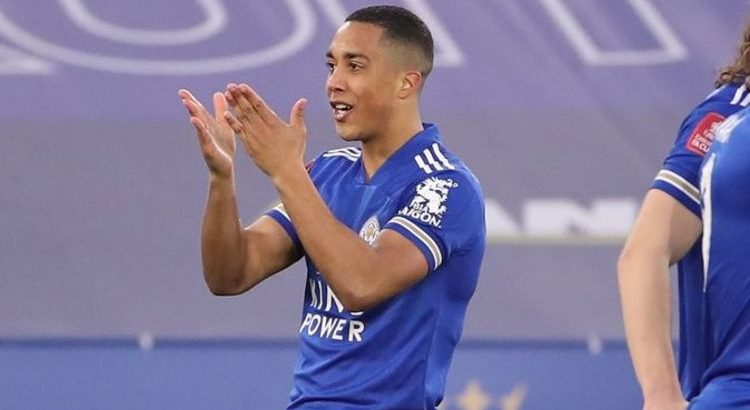 Not for the first time – Ole Gunnar Solskjaer has been left to ponder Manchester United’s decision to let Youri Tielemans join Leicester. The Red Devils had the chance to land the Belgian following his successful loan spell at the King Power Stadium but eventually, he returned to the East Midlands on a permanent deal, where he is now a focal point in Brendan Rodgers’ side.

Tielemans was excellent tonight, as the Foxes knocked United out of the FA Cup as they reached the last four, where they will face Southampton.

Leicester are finally beginning to prove they belong amongst the Premier League elite and Tielemans has been a key part of their transformation.

He ran the show in the middle of the park, netting a brilliant second goal for Leicester to restore their advantage after the break.

The former Monaco man is an all-action midfielder, who really does do a bit of everything. Naturally, he’s a No 8 but he can also start the attack from the back as the No 6 and today he played like a luxury playmaker in the role of the No 10.

Tielemans has got it all and showed United what they were missing in their soulless midfield that struggled without Bruno Fernandes. 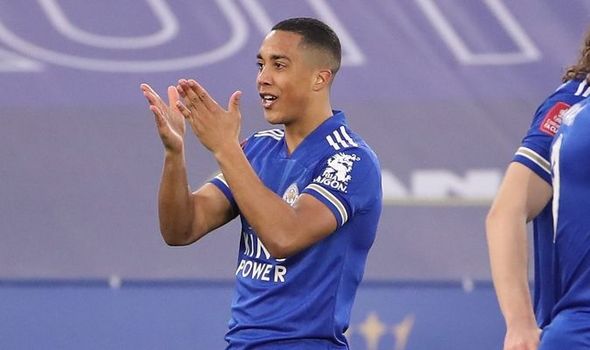 Paul Pogba is still lacking rhythm while Fred’s performance was enough to turn you off United for good.

The lack of punch and accuracy in his passes is now becoming a recurring theme for the Red Devils.

Scott McTominay also huffed and puffed but struggled to impact the game in what was an uncharacteristically bad United away performance.

United need that control that Tielemans provided for the hosts and could have given them if they’d been bold enough to make their move in the summer of 2019.

His agent was convinced that United would follow up their interest in his client but Tielemans wasn’t prepared to wait around and was striving for security.

Sky Sports reported at the time that the player ignored his representative’s advice to sign for Leicester.

It was claimed that Tielemans was considered as a potential replacement for Pogba, should he depart but United never called.

A similar situation could materialise once again this summer should the World Cup winner choose to depart Old Trafford.

But now it’s too late and Tielemans is set to sign a new deal with Leicester, where he simply loves his football and it’s easy to see why.

When asked about the prospect of extending his stay with the Foxes, Tielemans recently said: “Why not? 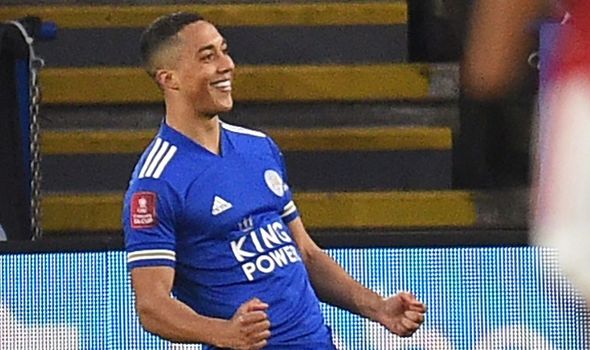 “This is a club where you have the best environment you can have.

“The people around you just want the best. It’s brilliant to be here, we’ll see what’s coming in the future but the environment is perfect to win trophies.

“You can’t predict the future but everything around the club and inside the club is made for it.”

United have fluffed their lines and are unlikely to be able to make amends.

Tielemans is the one that got away and his goal today rubbed salt in the wounds for Solskjaer, whose hopes of winning his first trophy as United boss suffered a major body blow.