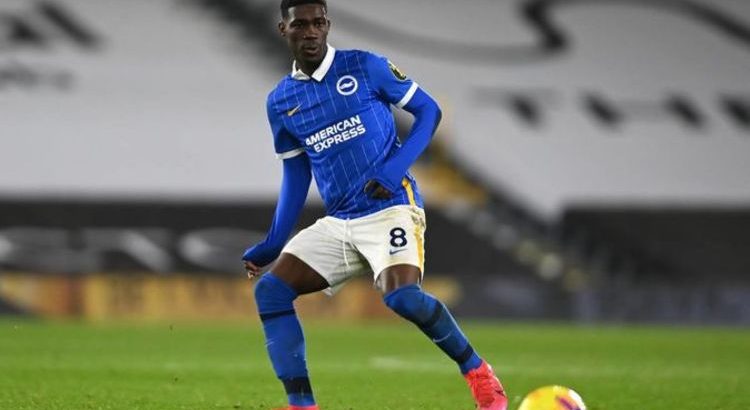 The coronavirus pandemic has increased the number of absentees from each team across the league this season, leaving squads thinner on the ground.

While some clubs may have a stricter budget due to the effects of Covid-19, they might still be searching for potential bargains in January.

Here, we have listed one realistic transfer target that each Premier League club could sign in the next few weeks.

According to football.london, Arsenal have a genuine interest in Brighton & Hove Albion midfielder Yves Bissouma.

The report states the Mali international loves the Premier League and would choose to move to the Gunners over any other team in the division.

David Brooks is high on Aston Villa’s wish-list this month, as manager Dean Smith looks to bolster his attacking options, according to The Mirror.

Brooks shone for the Cherries when they were in the Premier League and could be looking for a move back up to the top-flight following the side’s relegation. 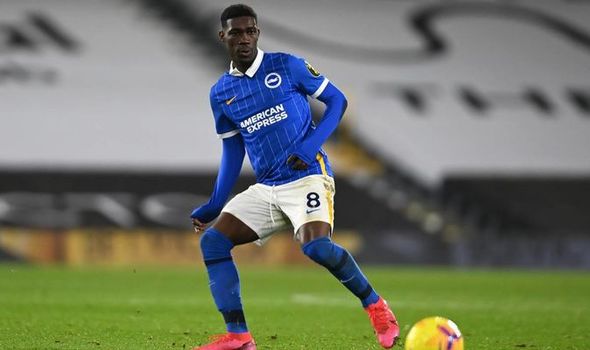 According to reports, Brighton are close to signing Independiente de Valle starlet Moises Caicedo this month.

The 19-year-old has also attracted interest from Manchester United, but it now looks as if the Seagulls are closing in on the teenage talent.

Burnley are keen to sign long-term transfer target Jonjoe Kenny from Everton this month, according to Lancashire Live.

The report states that the 23-year-old is seeking more first-team football and would welcome the opportunity to join the Clarets in order to secure that.

West Ham United and England midfielder Declan Rice was heavily linked with a move to Chelsea last summer, but reports suggested that the Blues were put off by his £80m price tag.

Rice is still a common name in transfer rumours, though, and while a January move might be unlikely, Frank Lampard could still change his mind and ask for the funds to bolster his midfield options. 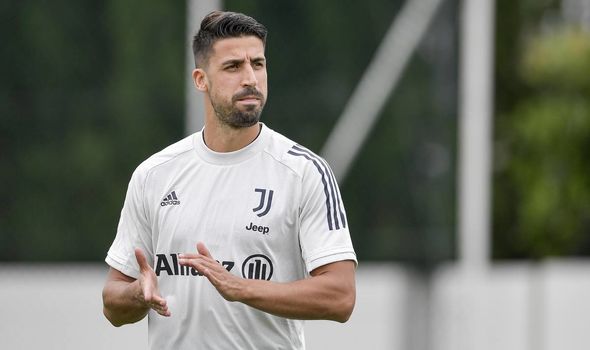 The QPR star is in the final six months of his contract at Loftus Road and Crystal Palace have previously registered their interest, according to reports.

Osayi-Samuel’s current manager, Mark Warburton, has previously said the 23-year-old is “destined for the Premier League”.

Sami Khedira fuelled links to Everton in December, when he lauded his former Real Madrid manager Carlo Ancelotti, with the 33-year-old now in the final six months of his contract at Juventus.

The German midfielder is out of favour at the Old Lady and is seemingly unlikely to extend his contract in Turin, paving a way to the Premier League.

Fulham are in desperate need of goals and they could turn their attention to Newcastle United forward Dwight Gayle, according to the Daily Mail.

Gayle has six months remaining of his contract at St. James’ Park, but the Cottagers are keen to sign him in January rather than in the summer. 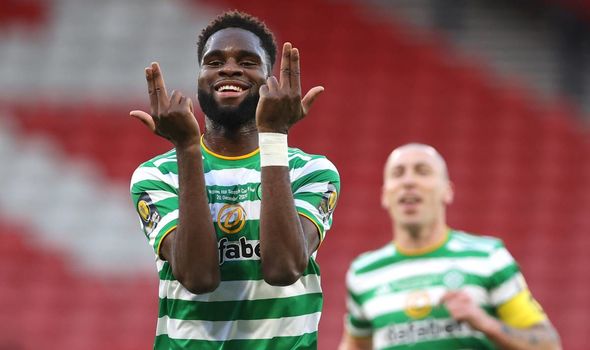 Leeds have been linked with a move for Fiorentina midfielder Erick Pulgar in recent weeks, and the Chile international could arrive at Elland Road this month.

The 26-year-old still has two-and-a-half years remaining on his contract with the Florence-based club, but is reportedly looking for an exit.

Celtic striker Odsonne Edouard is being tracked by Leicester City, according to reports, as Brendan Rodgers looks to reunite with his former centre-forward.

Arsenal have also been linked with a move for the Frenchman, but the Foxes are reportedly keen to add to their attacking options.

Liverpool’s injury woes – particularly in centre-back – may force them into the transfer market this month.

There are reports suggesting that the Reds are in talks with Schalke over their Turkish defender Ozan Kabak, due to long-term knee injuries to Virgil van Dijk and Joe Gomez. 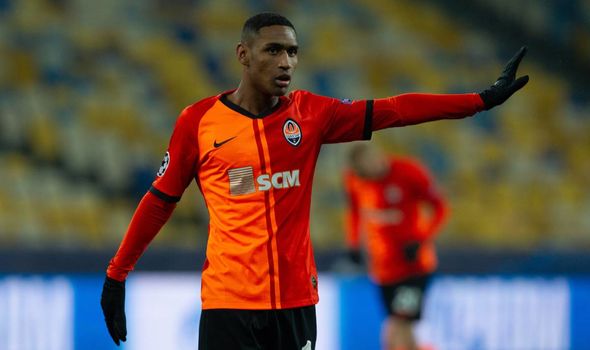 Shakhtar Donetsk winger Tete is a target for Manchester City and Real Madrid this month, according to reports.

The 20-year-old Brazilian was impressive for his current side against Man City in the Champions League last season in the 1-1 draw at the Etihad Stadium.

According to reports in France, Manchester United are interested in signing Brest midfielder Romain Faivre this month.

Ole Gunnar Solskjaer is looking towards the future at Old Trafford and bringing the 22-year-old to the club would certainly be one for the future, alongside Amad Diallo, who they have signed this month.

With Steve Bruce looking to add to his attacking options this month, Bournemouth striker Josh King could be an option for the Newcastle United boss.

King is a “realistic target” for the Magpies in January, according to Chronicle Live, with the former Manchester United man now in the Championship with the Cherries.

According to recent reports, Sheffield United have enquired about the availability of Manchester United midfielder Jesse Lingard.

Lingard is out of favour at Old Trafford and could look for a loan move away from the club in order to play regular football.

Another Manchester United player that could be leaving the club on loan is Brandon Williams, who has been linked with a move to Southampton.

According to Manchester Evening News, Newcastle and the Saints have both expressed interest in the 20-year-old ahead of a potential loan move this month.

Tottenham are set to make a move for Wigan Athletic striker Kyle Joseph in January, according to recent reports.

However, Spurs could face some competition for the 19-year-old, with Sheffield United, Rangers and Celic all apparently keen on the teenage talent. 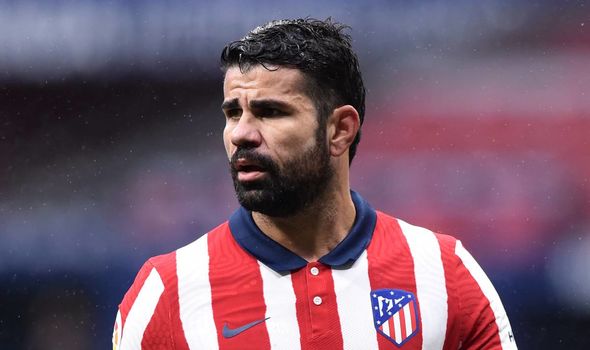 West Bromwich Albion are interested in signing Everton forward Cenk Tosun in the January transfer window, according to Sky Sports.

Baggies boss Sam Allardyce has managed Tosun before during his time at Goodison Park and is now looking to reunite with the 29-year-old striker.

West Ham United have been heavily linked with a move for Red Bull Salzburg striker Patson Daka this month, and he has reportedly been offered to the Hammers.

David Moyes is on the hunt for a replacement for Sebastien Haller, who left the London Stadium last week to join Ajax for around £20m.

Former Chelsea striker Diego Costa is currently without a club after being released by Atletico Madrid and Wolves could look to make a move for the Spanish forward.

With Raul Jimenez suffering a serious head injury earlier in the season, Nuno Espirito Santo could bring in another centre-forward this month, and Costa has been linked with a switch to Molineux.