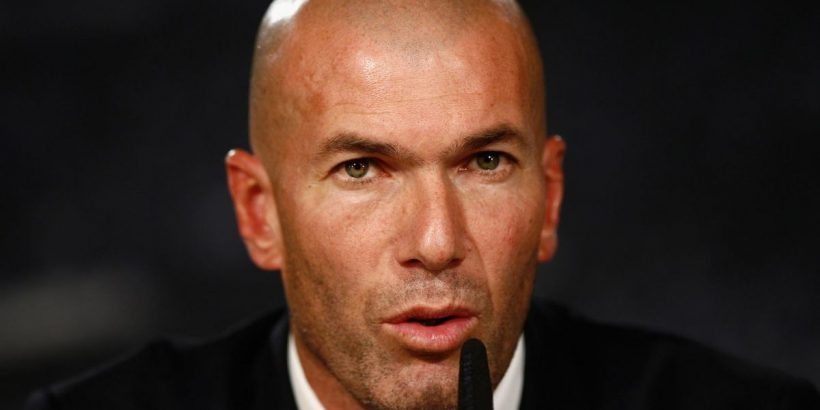 Zinedine Zidane insists he has not told his Real Madrid players he will leave at the end of the season amid speculation Massimiliano Allegri could replace him.

Zidane, 48, has one year remaining on his deal but has been coy whenever asked about his future throughout the season.

Given his legendary status with Los Blancos, the Frenchman would likely be able to walk away from the job early if he chose to.

And reports last week suggested he had informed his players their time together was coming to an end.

Zidane, however, shut down such claims after leading Real Madrid to a 1-0 victory over Athletic Bilbao on Sunday.

He told reporters: "How can I tell my players that I'm leaving the club at this stage of the season?

"I’ve not said anything to my players about my future."

Despite Zidane's declaration, Santiago Bernabeu chiefs are believed to be planning for his departure and European transfer expert Fabrizio Romano says they have been in touch with a number of potential replacements.

Who is the better manager between Zidane and Allegri? Have your say in the comments.

Chief among these candidates is former Juventus boss Allegri, who has been out of a job since he left the Turin giants in 2019.

The Italian is also linked with a return to Juve but is keen to see whether Zidane will see out his contract with Real Madrid or leave one year early.

Last week, the former playmaker provided a somewhat cryptic update on his future plans, saying: "The only thing about me is that what I do, I do to the end, and then there comes a time when it's the moment to change.