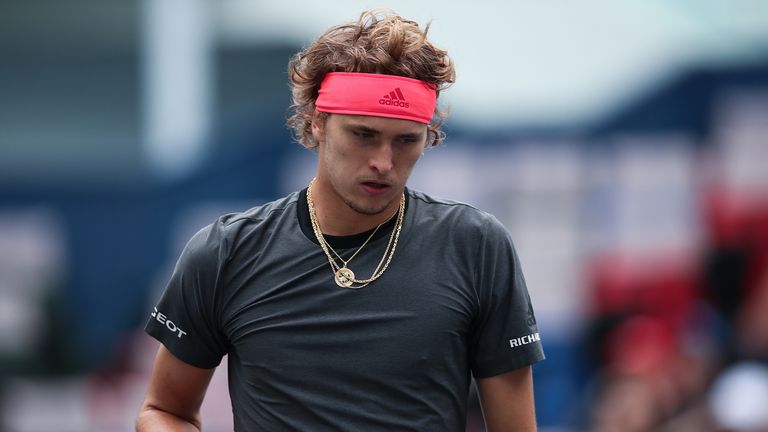 Alexander Zverev is the leading candidate from the next generation of players who can make the giant leap and win a Grand Slam in 2019 but much will depend on Ivan Lendl, says Greg Rusedski.

Roger Federer and Rafael Nadal won each of the opening two majors this year before a rejuvenated Novak Djokovic won back-to-back majors.

In fact, only three players – Marin Cilic, Juan Martin del Potro and Stan Wawrinka – aside of the ‘Big Four’ of Federer, Nadal, Djokovic and Andy Murray – have lifted a Grand Slam.

But with seven players aged 25 or under in the world’s top 20 as the season approaches a conclusion, are we nearing a period where a new champion on the sport’s biggest stage can breakthrough?

Zverev added a third Masters 1000 title to his name with victory at the Madrid Masters earlier in the campaign but he has yet to fully produce his best in the Grand Slams. 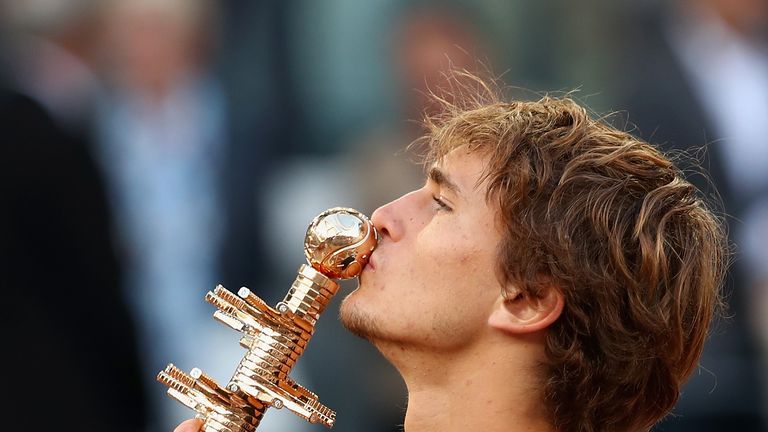 His run to the French Open quarter-finals was the first time he had reached that stage on such a level but the German world No 5 has since added former world No 1 Lendl to his coaching team.

“You look at 2019, coming up, which guy is going to say ‘I am going to get to a Grand Slam final?’ If you look at all the Grand Slam winners they are all over the age of 30,” said Sky Sports analyst Greg Rusedski.

“Zverev with Lendl is the one that has got the chance in my opinion to possibly win one but nerves are a question mark. 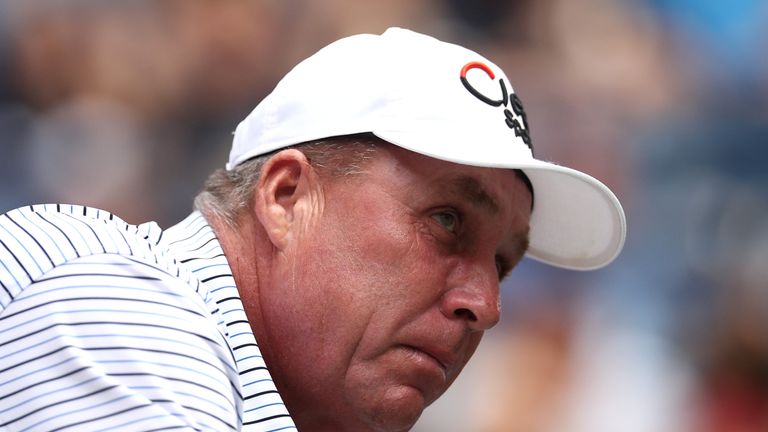 “His forehand comes into play. Can Lendl in the next six months to a year change that? If anybody can it is Ivan so for me he is the one who has the best shot of winning a Slam.”

British No 1 Kyle Edmund and Stefanos Tsitsipas both won maiden professional titles at the weekend, while Russian Karen Khachanov secured his third tour level success on home soil to highlight there is talent beyond the usual suspects.

“The one you look at with the potential is [Nick] Kyrgios but he doesn’t have the work ethic or the mentality,” Rusedski added.

“That is the problem there and I don’t think that is ever going to change. I wish he would change that but I don’t think he is going to. If he does then he goes into the picture. “[Denis] Shapovalov is still some way away, a year younger than [Stefanos] Tsitsipas, and then you put Edmund in that group because he has still got potential to get in the top 10.

“But I don’t see one grasping it just yet and that is the problem.”

Annabel Croft also agrees Zverev is the best placed to challenge but also believes the chance for Dominic Thiem to win a major title should not be underestimated.

“You do have to look at Zverev because of what he has already achieved in the game – at such a high level at the Masters series and the wins he has had. 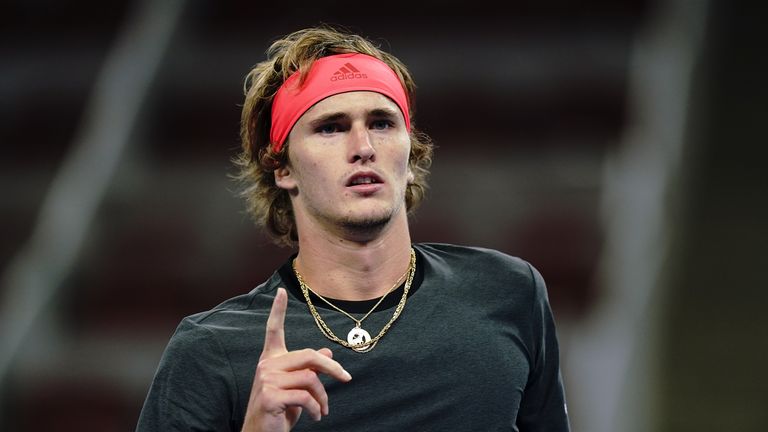 “There is a consistency there. Yes, it has dipped a bit [towards the end of this season] but it looks like he is coming back to form.

“I love the way Shapovalov plays but I do think there are a few question marks. He seems to fluctuate [and is] a little fragile.”

Rusedski and Croft are in no doubt about the challenge the younger crop of players face in maintaining a consistency of performance – the benchmark of the success Federer, Nadal, Djokovic and Murray have all enjoyed.

“It is not just about the way players play at any given moment. We all know they are unbelievably talented and can pull off these fantastic performances, but it is [about] that level of consistency. 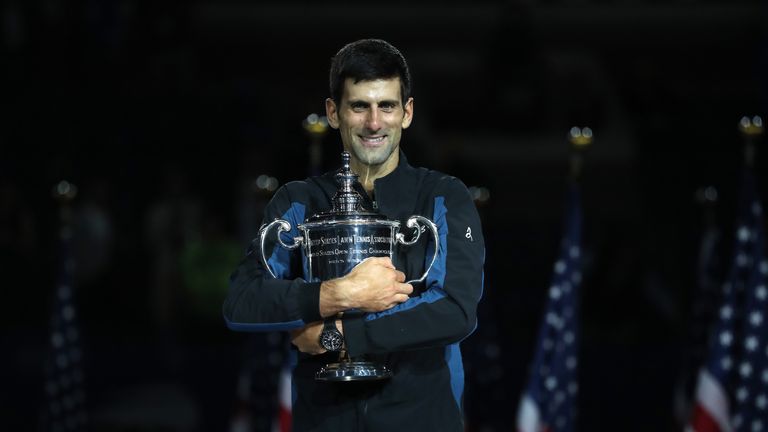 “Doing it from January to November. At certain times when we are watching players emerge on tour, they will have a good run and then it will drop off again.

“They are all just vying for position and that is why these top four players, who we have always talked about for so many years, have stood above the rest of the pack. Because [of their] level of consistency at such an extraordinarily high level – both physically and mentally.”