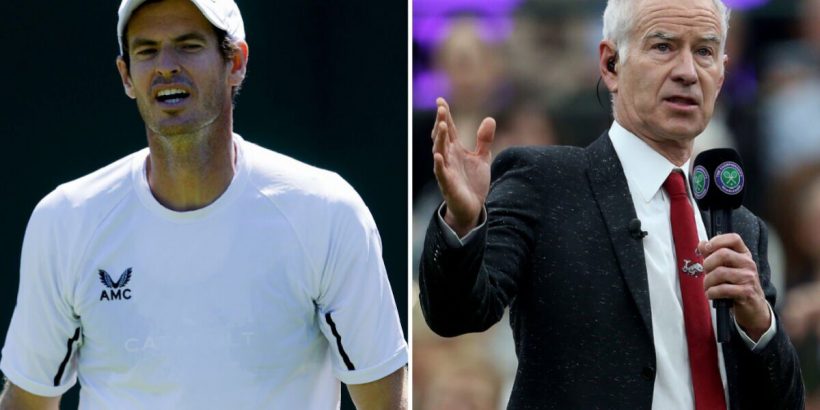 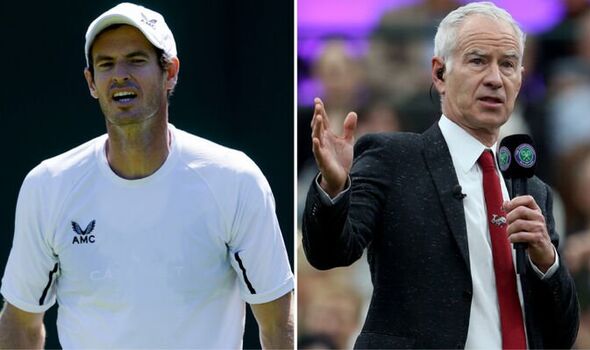 Express Sport readers have sided with Andy Murray, but are split over John McEnroe’s opinion, as debate continues to rage in the Wimbledon row over whether Russian and Belarusian players should have been banned, and whether the ATP were right to strip the tournament of ranking points in response.

Murray insists the iconic grass-court Grand Slam will “never” be an exhibition despite there being no points on offer, while McEnroe believes there should not have been anyone banned from SW19. Wimbledon said in a statement in late April that “with deep regret” and “sadness” Russians and Belarusians would be banned, saying: “We do not believe it is viable to proceed on any other basis at the Championships.”

But the ATP, the governing body of men’s tennis, insisted “with great regret and reluctance” that they would be taking away points, insisting that banning players “undermines” the ability for players of any nationality to enter tournaments on merit and without discrimination. Both the decisions of Wimbledon and the ATP have caused great debate.

Express Sport readers, voting in our latest poll, sided with Murray that the reputation of Wimbledon is not impacted by the lack of points on offer and 60 per cent voted that players are wrong to skip the major as a result. 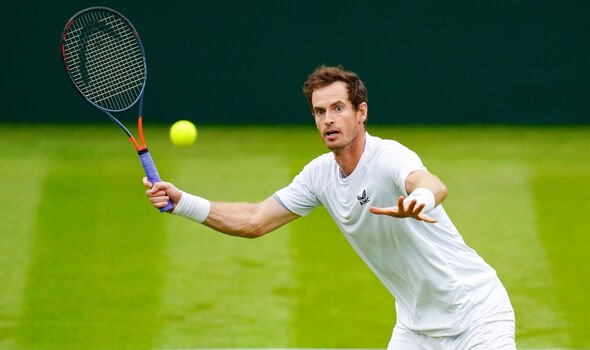 Murray wrote on Twitter: “I’d hazard a guess that most people watching on centre court Wimbledon in a few weeks’ time wouldn’t know or care about how many ranking points a player gets for winning a third-round match. But I guarantee they will remember who wins. Wimbledon will never be an exhibition and will never feel like an exhibition. The end.”

But the two-time Wimbledon champion insisted he is “not supportive” of the ban on Russians and Belarusian players and said: “The guidance from the government was not helpful [that players can play if they sign a declaration denouncing Russia]. I’m not sure how comfortable I would feel if something happened to one of the players or their families [because of it]. I don’t think there’s a right answer.”

Three-time Wimbledon winner McEnroe has by contrast spoken strongly against the ban. But Express Sport readers were evenly split as to whether or not it is right players have been barred from attending this year’s Championships. In our poll, 50.6 per cent of tennis fans said Russians and Belarusians should be allowed to play, with 49.4 per cent saying the opposite and that they agree with the ban. 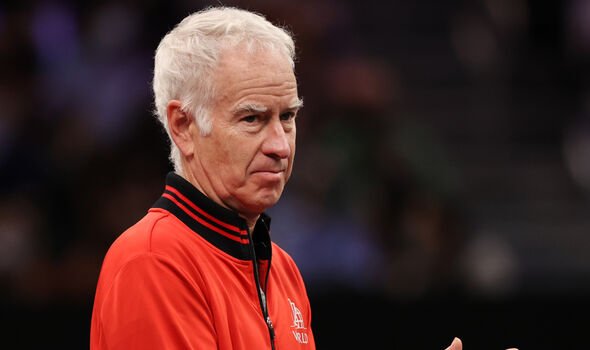 McEnroe, who says he disagrees with the ATP for removing ranking points, insisted: “I know it’s a horrific situation. It seemed like a lose-lose decision when they made it. Then you take away the points. Let’s say if [Novak] Djokovic wins the tournament again, he’s going to drop even further in the rankings, which makes no sense.

“There’s not a lot of good decisions. But if you notice, in other sports and in other tournaments, they’re allowing the Russians to play. I don’t get why at Wimbledon it was decided that they’re not allowed to play.

“That’s where we’re going to make a stand. You’re asking them to denounce something where they’re afraid if they do so that their family, friends or relatives could get arrested and thrown in prison for 15 years. So that seemed like something you can’t possibly ask the players to do.”