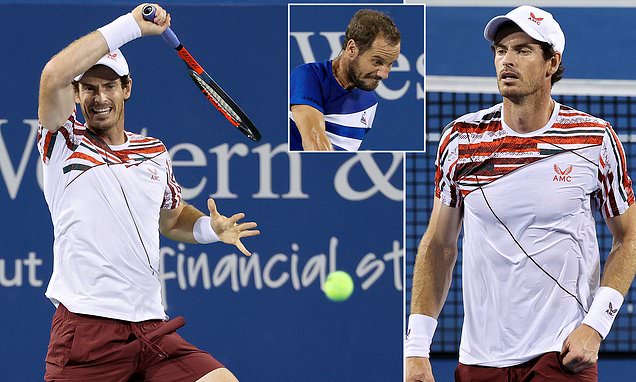 Andy Murray made it a winning return to action following his withdrawal from the Olympics singles category with a 6-4 6-4 victory against Richard Gasquet at the Cincinnati Masters.

Following his small individual run at Wimbledon, Murray withdrew from the singles in Tokyo with a thigh strain, although he did play in the double event alongside Joe Salisbury.

In Cincinnati, the British tennis star sent down 14 aces, including 10 in just the first set, and finished with 38 winners for the match to mark a winning start to singles life at the competition where he has won twice in his career in 2008 and 2011. 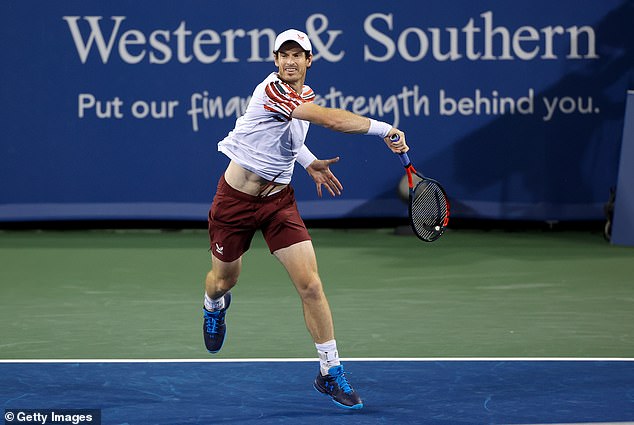 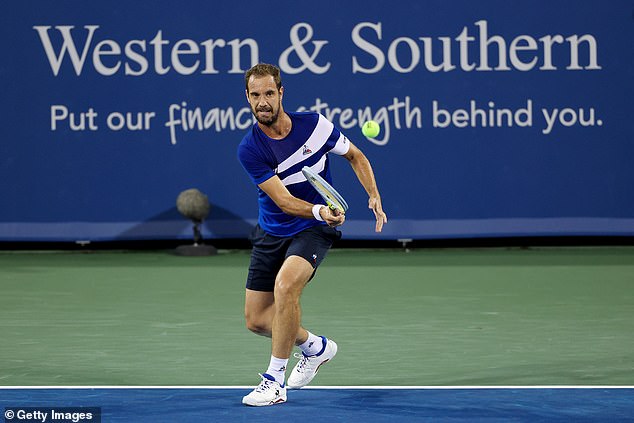 Murray was too strong for French rival Richard Gasquet, who he beat 6-4 6-4 comfortably

‘I was able to step in and control a lot of the points,’ Murray said in comments carried on the ATP website.

‘When I play like that, I create opportunities and can put a lot of pressure on my opponent.’

He will next face the winner out of ninth seed Hubert Hurkacz, who beat Roger Federer at Wimbledon earlier this year, and Alejandro Davidovich Fokina.

In his first press conference since the Olympics, Murray on Sunday admitted he would not be making any long-term goals until after the US Open. 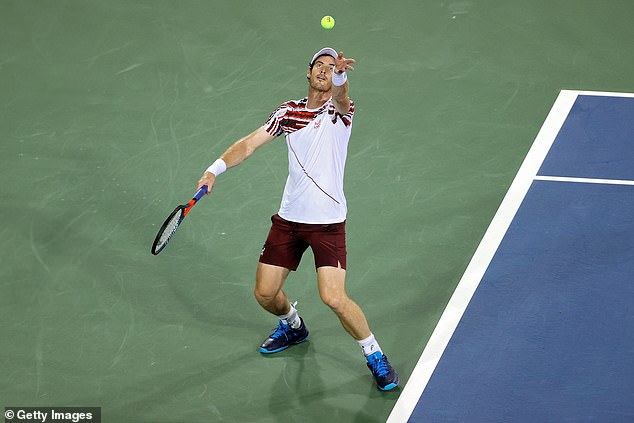 ‘I think I need to set short-term goals, it is what’s really important just now because it’s been very difficult to plan medium and longer-term targets because of various different issues that I’ve had this year,’ he said.

Murray made it to Wimbledon after two hip surgeries in 2018 and 2019, when it was unclear whether the Briton would be able to play tennis again.

Wimbledon was Murray’s first Grand Slam of this year, after he contracted Covid before the Australian Open and missed Roland Garros, where he reached the third round before losing to eventual semi-finalist Denis Shapovalov in straight sets.