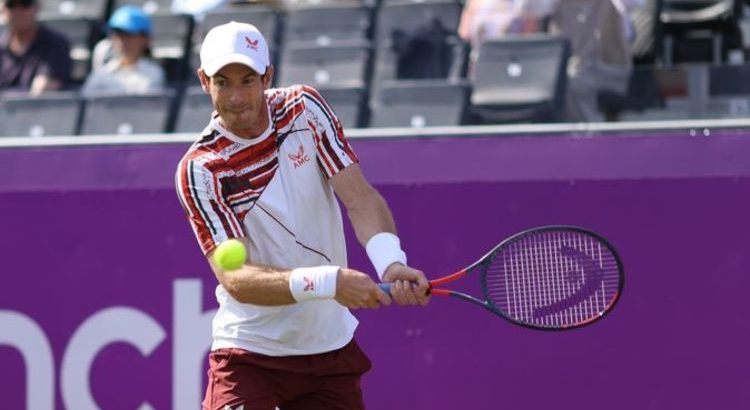 US Open: Djokovic praises Andy Murray for being a 'real fighter'

Andy Murray began his preparations for Wimbledon with an impressive win over Benoit Paire at Queens. The Brit is looking to build up some form and fitness ahead of a return to the All England Club in just under two weeks time.

Murray began strongly as he broke Paire’s serve at 2-1 before fighting back from 0-30 to take a 4-1 lead.

Murray served out the opener, taking it with an ace down the tee.

The Brit came under some pressure on serve early on in the second as Paire took a 0-30 lead but he held on.

JUST IN: Novak Djokovic has Roger Federer Wimbledon fear – ‘We would not want to see him’ 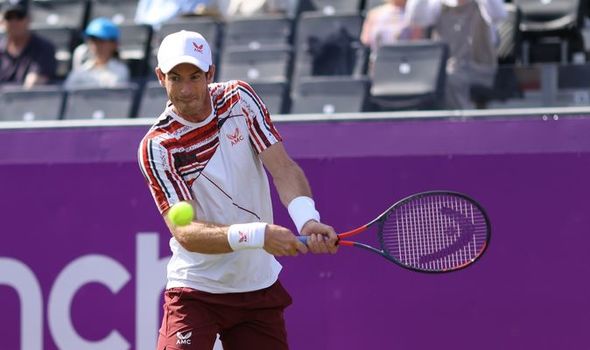 More pressure came on the Murray serve at 1-2 as he was drawn to 30-30 but again he shut the door on any Paire fightback.

A string of bizarre shots came from the Frenchman at 2-2 as he appeared to be bailing out of points as Murray then broke with a brilliant backhand cross-court winner.

Although Murray was again drawn to 30-30, Paire was still unable to capitalise as Murray extended his lead to 4-2.

As Paire continued to get no joy on the Murray serve his recklessness continued as Murray broke again to take a 5-2 lead. 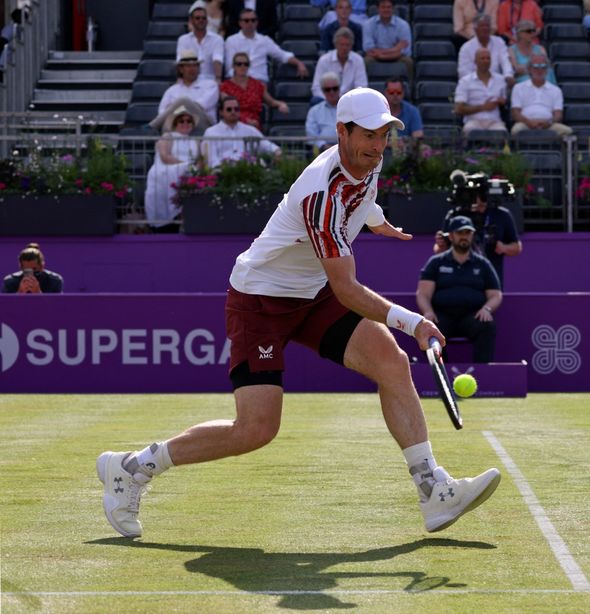 Paire had not won a match at Queen’s for eight years and it told as Murray used home advantage to see off his opponent with a comfortable win.

He faces a stern challenge in the next round against the No 1 seed, Matteo Berrettini.

An emotional Murray speaking after the match said: “I love playing tennis… competing is why you put in all the hard work and in the last few years I’ve not got to do that as much as I would have liked.

“it’s great that I’m out here and able to compete again.”