Andy Murray will make a return to singles action at the Cincinnati Masters next week – seven months after fearing he might have to retire.

Britain’s former world number one has been playing doubles since June as he regains fitness after hip surgery.

Murray, 32, broke down in tears at the Australian Open in January, believing the resurfacing operation he had later that month could end his career.

Now the Scot is pain-free and feels the time is right to return to singles.

Murray’s last singles match was a five-set loss to Spain’s Roberto Bautista Agut in the first round in Melbourne.

Before the match the three-time Grand Slam champion said he planned to retire after this year’s Wimbledon and feared the Australian Open could be the final tournament of his career.

But he returned to the doubles court in June after a career-saving operation with renowned hip surgeon Sarah Muirhead-Allwood, whose previous patients have included the Queen Mother.

Murray said the resurfacing of his hip, where the femur head is smoothed down and covered with a metal cap, was “life-changing” and took away the pain which dogged him for a number of years.

He has played five doubles tournaments since his return to competitive action, winning Queen’s alongside Spain’s Feliciano Lopez in a dream comeback. 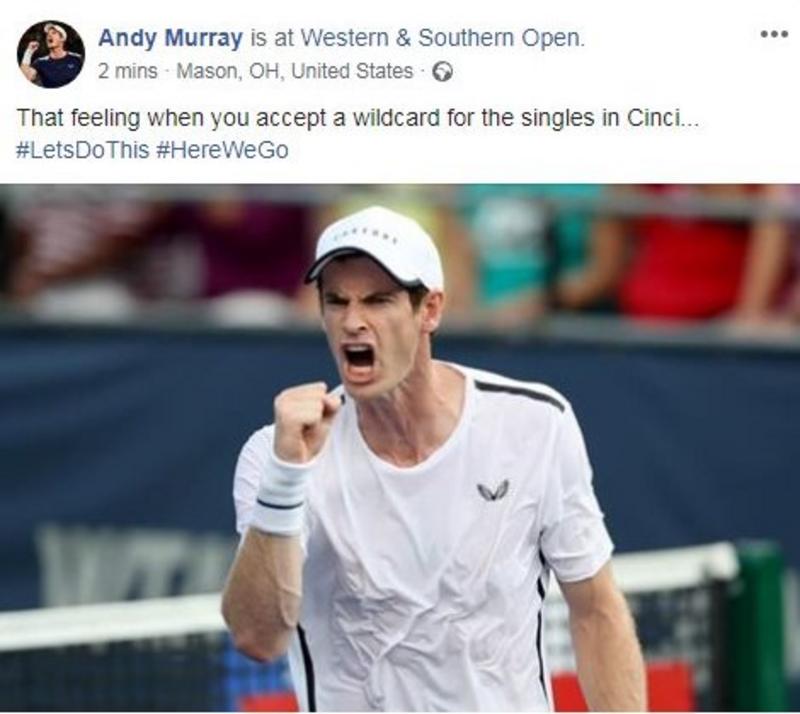