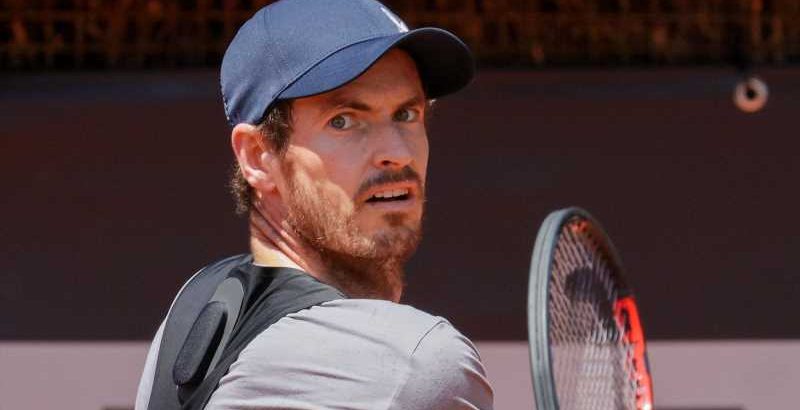 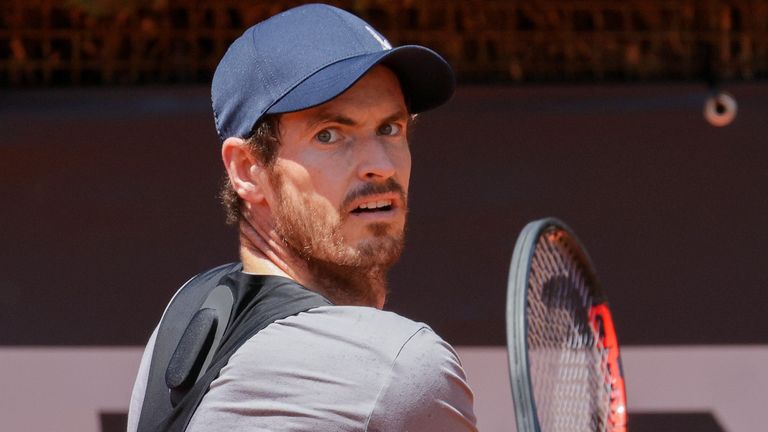 Andy Murray will play competitively at the Internazionali d’Italia in Rome this week after he and compatriot Liam Broady made into the doubles draw as alternates.

Murray travelled to the Italian capital for a week of practice with leading players, including Diego Schwartzman on Sunday, and world No 1 Djokovic at the Foro Italico on Monday.

The three-time Grand Slam champion has stepped up his preparations ahead of what he hopes will be a singles comeback in either Geneva or Lyon next week.

However, he will have some match practice this week after all, with Murray and Broady sneaking into the doubles draw as alternates following the withdrawal of Hubert Hurkacz and Felix Auger-Aliassime.

Murray, who has been recovering from a groin problem suffered in his sleep ahead of the Miami Open in March, and Broady will take on Australian duo Max Purcell and Luke Saville in the first round.

It will be Murray’s first doubles match on the ATP Tour since he partnered Spain’s Feliciano Lopez at the Western & Southern Open in Cincinnati in August 2019. Djokovic gave an encouraging assessment of Murray’s prospects for his latest comeback after practising with the Scot in Rome, saying: “I was very happy to see him. I haven’t seen him in a while, and it was great to hit with him.

“I thought he played very well on the court. He moves well considering it’s clay, which is not the best surface for his hips.”