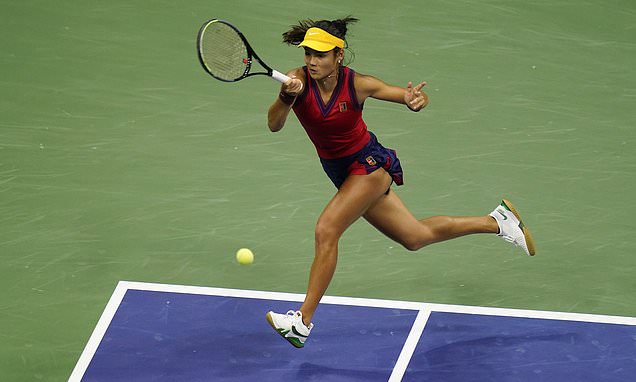 BORIS BECKER: Emma Raducanu’s movement reminds me of Muhammad Ali – she also floats like a butterfly and stings like a bee… and how she has played has been staggering, making her my slight US Open final favourite

Watching Emma Raducanu this week has brought to my mind what used to be said of Muhammad Ali: Floats like a butterfly, stings like a bee.

If there is one thing that has stood out above anything else, it is her movement. So free-flowing, it allows her to get into the right position to play the shot, and when she needs to she delivers the sting.

She is in a position that I once found myself in many years ago, facing a Grand Slam final at an unexpectedly early age before you ever expected it would happen. 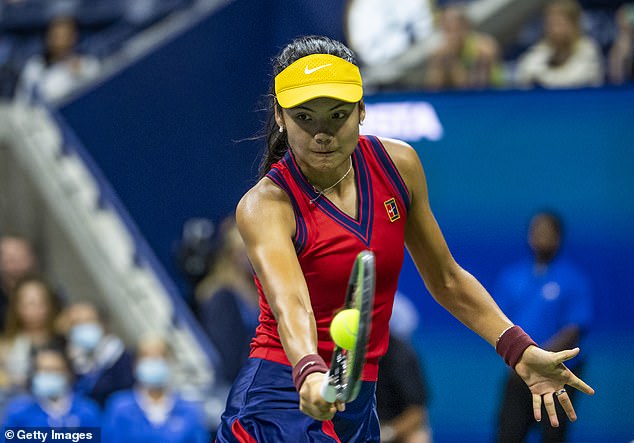 My advice would be very limited, just let nature take its course. When you are in your late teens you do not have the same doubts as you might when you are older – that was the way it was with me and it seems to be the case for her.

Leylah Fernandez too, although I would make Raducanu slight favourite for this match. The fact that she has had a less arduous path to the final could be the decisive factor, but I cannot stress how impressed I have been by both of them.

Do not underestimate how difficult it is to win all your matches in straight sets, as has been the case with Raducanu.

Forget that she is young and inexperienced and certainly forget her ranking, it has been staggering how well she has played. 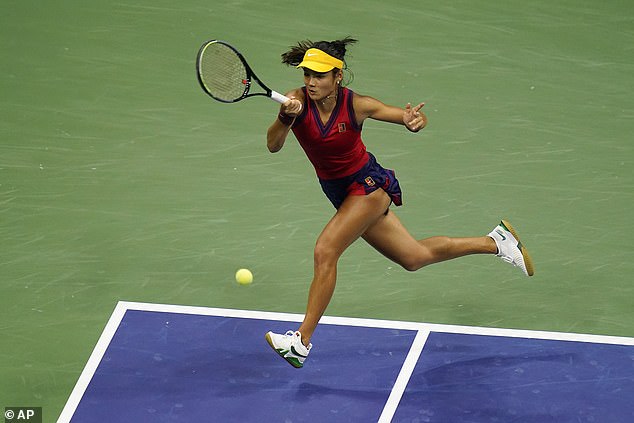 It is no fluke when you reel off so many wins. She has been in a different class from her opponents.

She serves better (the second serve is particularly good), she moves better, takes the ball earlier. Emma has been on a different level from some very good players.

I will admit that I thought it might all catch up with her when she got to the fourth round or quarter-finals, like it did at Wimbledon.

I think it must have helped that she is in New York, rather than SW19, where she knows fewer people and has a smaller team around her.

It has been easier to insulate herself from any hysteria, and clearly the weeks of proper training and tournament play since the grass season have made a huge difference. Physically she may have the edge, which makes me feel good about her chances. 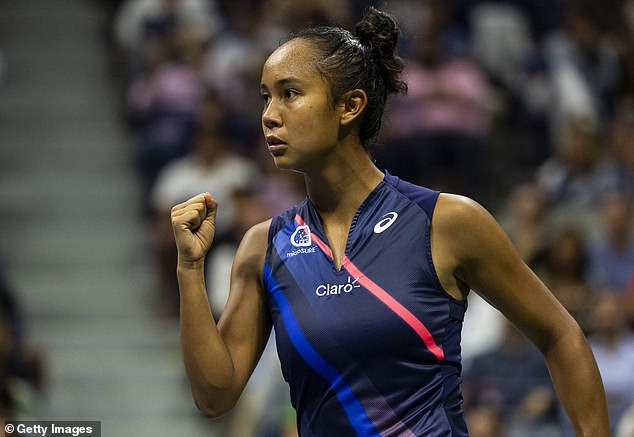 Do not underestimate Fernandez, who has also made her ranking (73) look ridiculous. What I can confidently say is that these two are going to be multiple Grand Slam winners between them. They are that good and I doubt this will be the last time they meet in this situation.

It is great news for women’s tennis, and I love their back-stories as well. They both have such diverse backgrounds and are showing off the best of so many different worlds through the medium of one sport.

When I won Wimbledon at a similar age I had a dream the night before that I was holding the trophy. I have no idea what is going to come into Emma’s head before her match, but what we have seen suggests to me that it can be the same outcome.