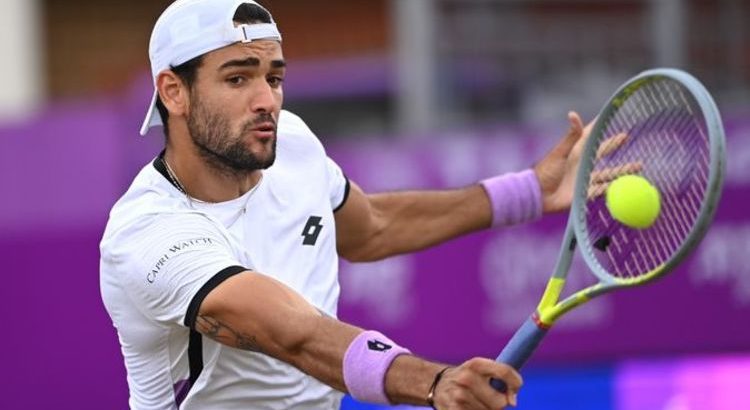 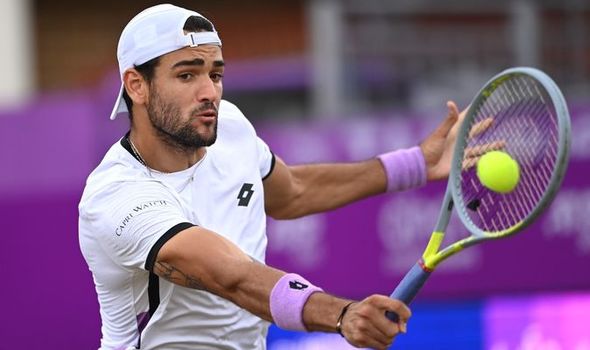 Matteo Berrettini completed a hat-trick of wins over home players by beating Cameron Norrie 6-4 6-7 6-3 at a noisy Queen’s Club in West London. The Italian world No 9 had beaten Andy Murray and British No 1 Dan Evans on his run to the final.

And the future superstar becomes the first player to win at Queen’s Club on his debut since Boris Becker in 1985. Two weeks later the teenage German went on to lift the Wimbledon title.

Berrettini has now claimed five ATP Tour titles – and this is his second on grass after winning the 2019 Stuttgart Open.

The 25-year-old has the big serve and powerful forehand to trouble all the top stars on grass – and is trending towards a Grand Slam breakthrough. 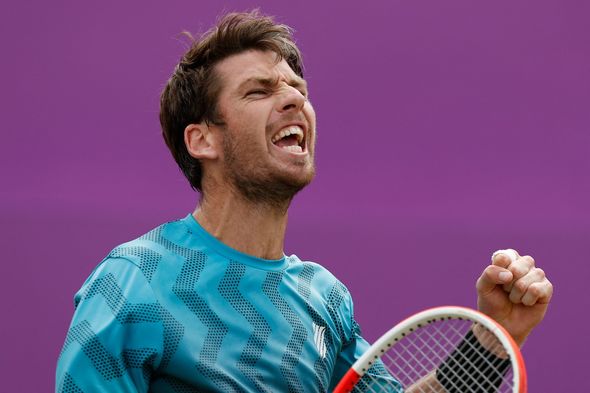 He reached the 2019 US Open semi-final and took a set off Djokovic in the quarter-finals on the clay in Paris earlier this month.

Norrie will go to Wimbledon as a seed for the first time after bringing his excellent clay-court form back home. But the British No.2 has still to win his first ATP Tour title after losing his fourth final – and his third this year.

World No.7 Andrey Rublev lost the final of the Halle Open to Frenchman Ugo Humbert 6-3 7-6.

The 2016 finalist Milos Raonic of Canada is out of Wimbledon with a calf injury that has kept him out since March.