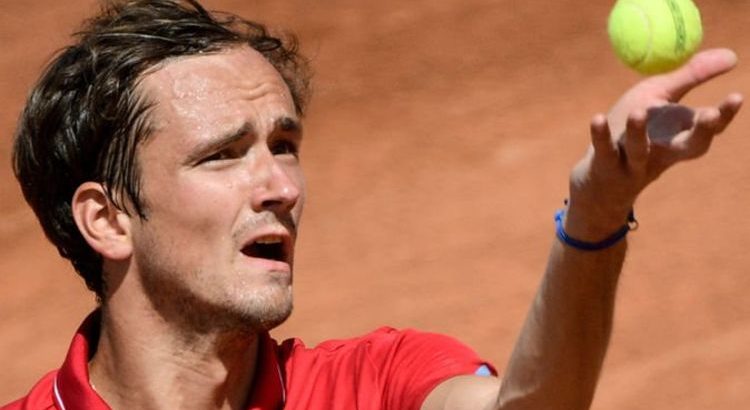 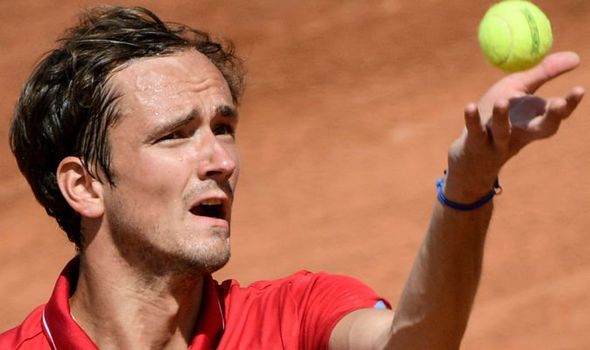 Daniil Medvedev asked to be defaulted out of the Italian Open as his continued vendetta against clay continued in Rome. The world No 2 has become an immovable forced on hard courts during his meteoric rise in the men’s game.

But the 25-year-old continues to get frustrated every time he steps onto the red dirt.

After receiving a bye in the opening round, he was expected to cruise past fellow Russian Karastev in his opening match in Italy.

However, after falling a set and a break behind he completely flipped out and asked to be removed from the tournament.

“It’s the worst surface in the world for me,” Medvedev fumed. “But if you like to be in the dirt like a dog, I don’t judge.”

He then turned to match supervisor Gerry Armstrong and exclaimed: “I don’t wanna be here. 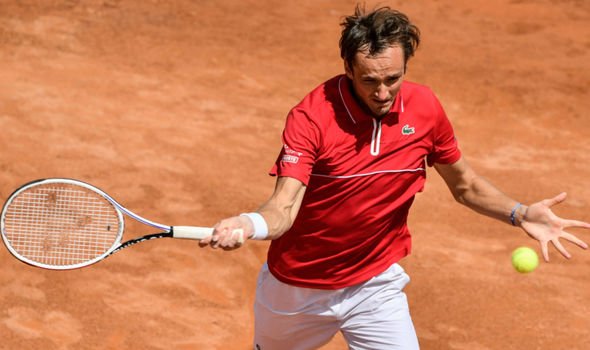 “Gerry, please default me, it would be better for everybody.”

Medvedev went on to lose the match 6-2 6-4 as he got his wish and was sent home.

The Australian Open finalist tried to coach himself through the match but he could not get his head around how to adjust his game style.

His mind is counting down the days until the grass season gets underway, even though he is due to compete in the French Open later this month.

“I take the ball in the middle but it doesn’t walk,” he said during the match. “I’m doing my best, what can I do? Better wait for Halle, it’s a much better tournament.”

Earlier this month Mevedev attempted to explain his struggles on clay.

“I think my shots, my movement, and my physical appearance [build] doesn’t suit clay,” he said.

“I play on hard courts or grass courts for for eight months in a row and then I have this clay court scene for two months. First week when I come on clay, I hate everything around me.

Tennis: Medvedev puts all the pressure on Djokovic

“Then I get used to it, and it starts to be better. The big thing that motivates me is that I know I am capable of winning matches.

“Two years ago, I beat some really good guys, and so I know that I am capable.

“[I] Just need to find this confidence and feeling which is tougher for me to find on clay than on hard courts.”