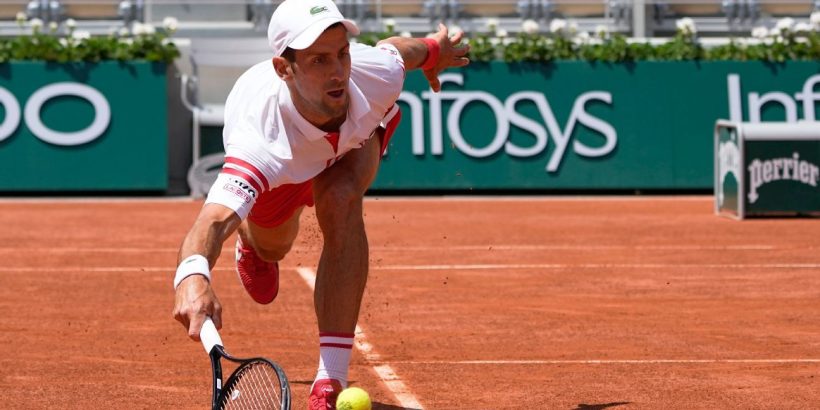 Novak Djokovic has rallied from a two-set deficit to win for the fifth time in his career. He beat 19-year-old Lorenzo Musetti of Italy, who retired with an injury two games from defeat in the fourth round at the French Open on Monday.

Seeded No. 1, Djokovic remained in contention for his second French Open title and his 19th at a Grand Slam. He improved to 34-10 in five-setters.

Djokovic, of Serbia, advanced to the Roland Garros quarterfinals for the 15th time. He’ll next play another Italian, No. 9-seeded Matteo Berrettini, who advanced when Roger Federer withdrew.