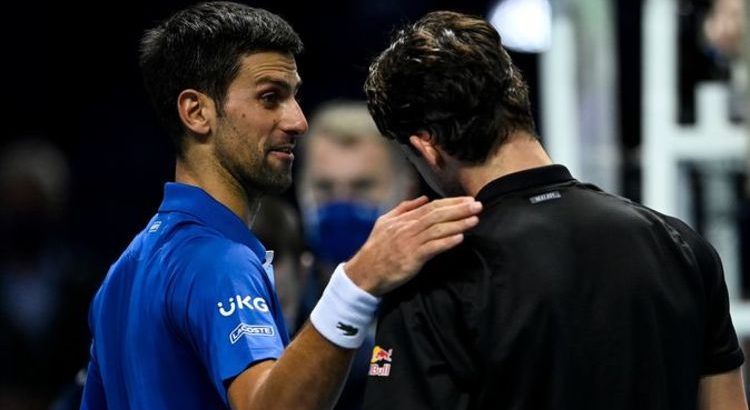 Austrian tennis star Dominic Thiem has snapped back at those who have criticised his US Open title win last year, claiming that nothing can take away the joy of winning his maiden Grand Slam. The 27-year-old lifted the trophy after coming from two sets down to beat Alexander Zverev at the final hurdle.

The result marked Thiem’s first major title after losing three previous finals, finishing as runner-up at the French Open in 2018 and 2019 and at last year’s Australian Open, where he was defeated by world No 1 Novak Djokovic.

The Serb stood at the centre of the controversy surrounding Thiem’s US Open title in September after he was disqualified from the tournament in bizarre fashion.

He accidentally struck a line judge in the throat with a spare ball during his fourth-round clash with Pablo Carreno Busta, leading to his early exit from the competition.

Many onlookers have suggested that Thiem would not have won the title had Djokovic remained in the running, given the 33-year-old’s dominance of the Grand Slam circuit as of late.

However, the world No 4 has quipped that he can only beat the players in front of him, highlighting the fact that he will be remembered as the victor by the history books. 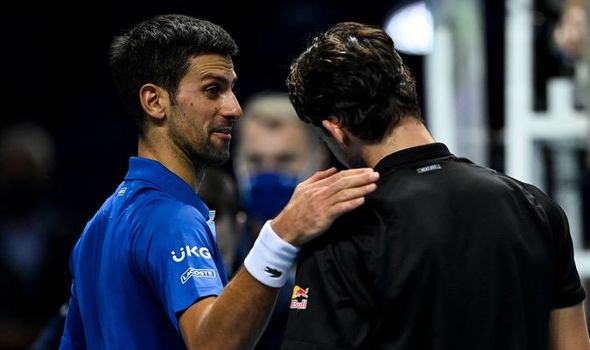 “Nobody knows if I would have won it, but, well, I have the title and that’s all that counts,” said Thiem.

“Of course the Big Three is the Big Three, but there was also a time before them and nobody asks if Grand Slam titles were worth more or less back then and the same applies now.

“A Grand Slam title is always worth the same, so there is really no need to even think about it. After all, my name is on the trophy and it always will be.

“It doesn’t really matter who I beat and who was or wasn’t there.” 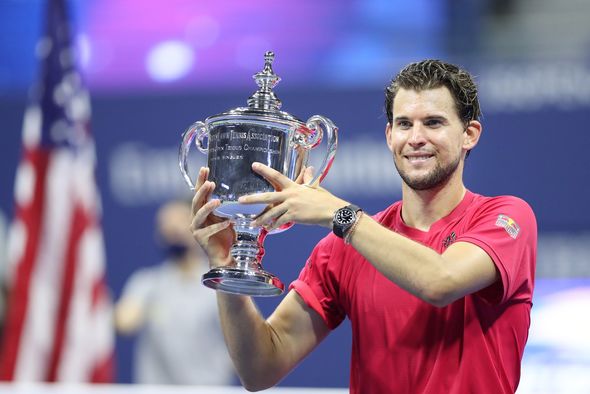 Thiem made a disappointing start to the new year at the Australian Open, falling to a fourth-round defeat at the hands of Grigor Dimitrov in straight sets.

He was then knocked out of the Qatar Open, which he entered as the top seed, by Spanish hopeful Roberto Bautista Agut at the quarter-final stage.

Ahead of this week’s Dubai Tennis Championships, Thiem revealed that he has been left frustrated by his poor performances as of late.

However, he feels that all things are pointing towards a swift return to form ahead of the French Open in May. 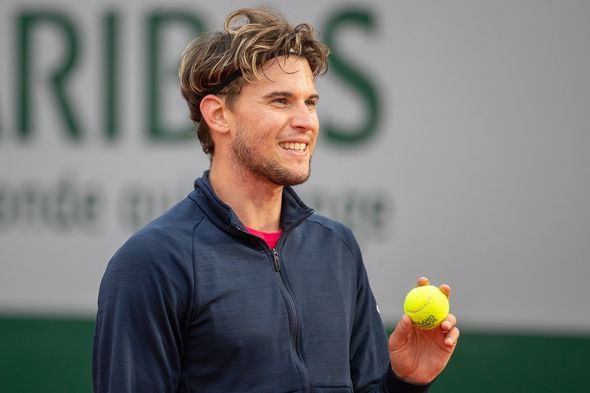 “I’m on the right track definitely, but I’m not at the top of my game right now,” he added.

“Australia [and the 14-day quarantine] was tough to digest in all aspects, so I’m still trying to find my top game and I’m working hard every day.

“Strong tournaments like this are always good opportunities to get matches, to play against strong opponents, and I hope I can take another step in the right direction.”