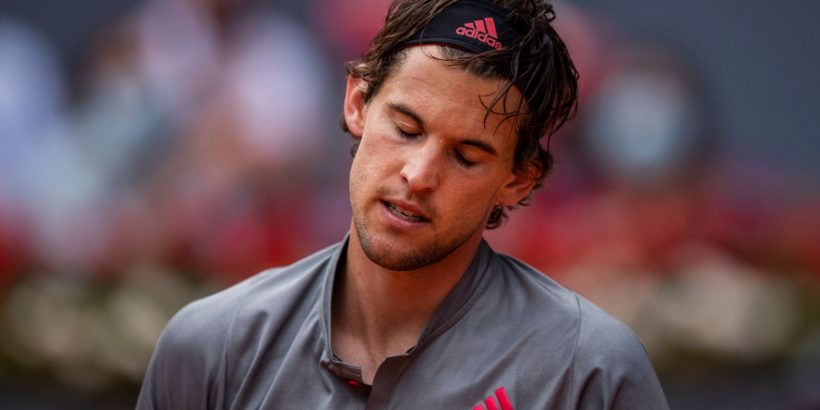 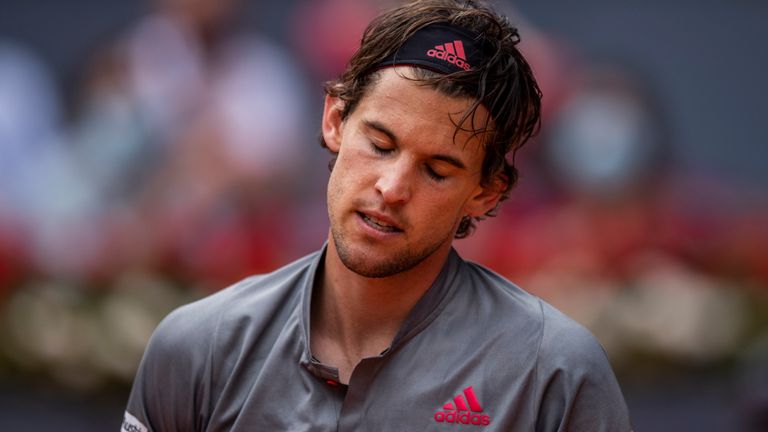 US Open champion Dominic Thiem has pulled out of Wimbledon because of a right wrist injury.

The Austrian, ranked fifth in the world, sustained the injury during a second-round match against Adrian Mannarino at the ATP event in Majorca earlier this week and a scan revealed a detachment of the posterior sheath of the ulnar side.

Thiem, who had already decided against competing at the Tokyo Olympics, will wear a wrist splint for five weeks and is now in a race against time to be fit for the defence of his first grand slam title in New York at the end of August.

The 27-year-old said: “I’m going to do everything the doctors say in order to recover as quickly as possible.

“They’ve informed me that I might be out for several weeks but I will do my best to be back on court soon. I’m really sorry for pulling out of the upcoming three tournaments I had in my calendar: Wimbledon, Hamburg and Gstaad.

“They are very important tournaments for me. I appreciate all the support from the fans in these difficult moments – I’m determined to come back stronger.”

Thiem is the second top-five player to pull out of Wimbledon after Rafael Nadal and his withdrawal means Alexander Zverev will be the fourth seed.