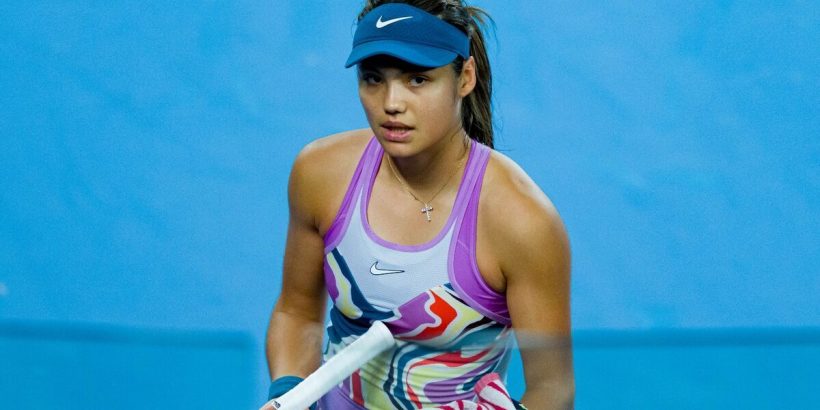 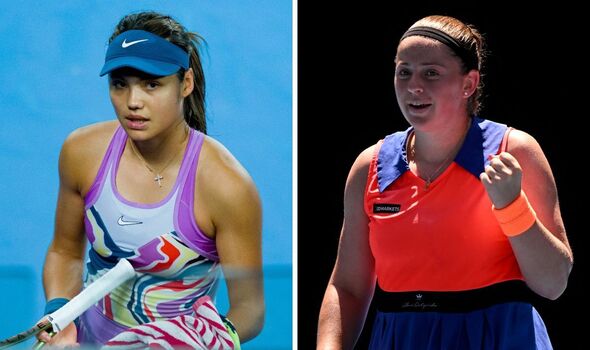 Jelena Ostapenko is back in the quarter-final of a Grand Slam for the first time in five years after upsetting Coco Gauff 7-5 6-3 at the Australian Open on Sunday. The 17th seed famously won her first career title as an unseeded 20-year-old at the 2017 French Open and has now explained just how long it took to adjust to the pressure of becoming a Major champion. And it’s something Emma Raducanu can learn from as she begins her sophomore season on the pro tour after winning the 2021 US Open as a qualifier.

Ostapenko pulled off one of Sunday’s big upsets in the women’s draw as she took out seventh seed and title contender Gauff in straight sets. It allowed the 25-year-old to reach the last-eight at a Grand Slam for the first time since the 2018 Wimbledon semi-final and – with a whole host of top seeds losing early – puts her within three wins of another Major title almost six years after her surprise French Open victory.

The world No 17 won her first career title at Roland Garros in 2017, coming into the tournament ranked at No 47 in the world and becoming the first unseeded woman to lift the title since 1933, winning just days after turning 20. While her rise wasn’t as rapid as Raducanu’s – who was playing just her fourth pro tournament and was ranked at No 150 when she won the US Open – it serves as something the Brit can learn from as she continues her own journey of adjusting to life on the pro tour and the heavy expectations on her shoulders.

Ostapenko discussed her own sudden Grand Slam victory on Sunday as she was asked if she ever doubted whether she could win another Major as the years went on. “I honestly haven’t really doubted it. Like I said, my life changed a lot, so I needed a few years to really get used to what happened because I was really young. I was 19 and then turned 20,” she explained.

“I always knew and believed in my game. If I play well, I can beat almost anyone. I was trying to work more on my consistency, especially in the preseason. Yeah, just to step on the court and play my game. I think I’m doing it quite well this week.”

The 25-year-old then went on to explain how long it took her to adjust to the off-court attention and commitments as well as the pressure of winning more big titles – something Raducanu is no stranger to. Asked whether the life-changing win made it harder to play tennis, she added: “Honestly, yes, because everybody expected you almost to win every single tournament, which is crazy, because you are still a human and you cannot feel great every day.

The Latvian admitted that she was the only person who was able to truly help herself deal with the extra expectation as she continued: “I mean, of course there were some great , but it’s still, like, more with what I feel myself and more to deal with myself and try to maybe overcome those things maybe because everybody expects you to win and then now it’s already, like, what, six years.

“I’m just more hungry now to win another Grand Slam and just to play well and to be back in top 10 and just to play consistent.” While it took Ostapenko six years, Raducanu has already been learning how to tune out the extra noise surrounding her life on and off the tennis court, and can learn a valuable lesson from the world No 17’s six-year journey of plugging away to get back into the latter stages of a Grand Slam, proving that it is still possible long after the first title win.