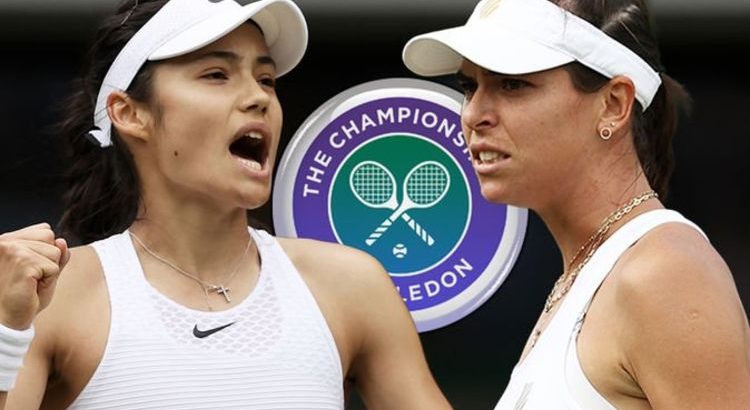 – Emma Raducanu is the youngest British female to reach the fourth round of Wimbledon in the Open era.

– Emma Raducanu has not dropped a set in her opening three rounds at Wimbledon.

– The 18-year-old only made her debut on the WTA Tour last month in Nottingham.

7.40pm: Just waiting for this five-set thriller between Zverev and Auger Aliassime to finish.

7.35pm: Good evening and welcome to the finale of ‘Manic Monday’ at Wimbledon and what a way to finish it!

Emma Raducanu has blossomed into Britain’s newest superstar at Wimbledon with her incredible run to the fourth round.

Vitalia Diatchenko, Marketa Vondrousova and Sorana Cirstea all tried and failed to stop the 18-year-old. 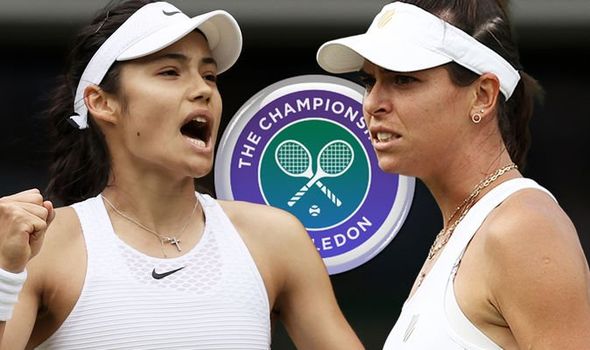 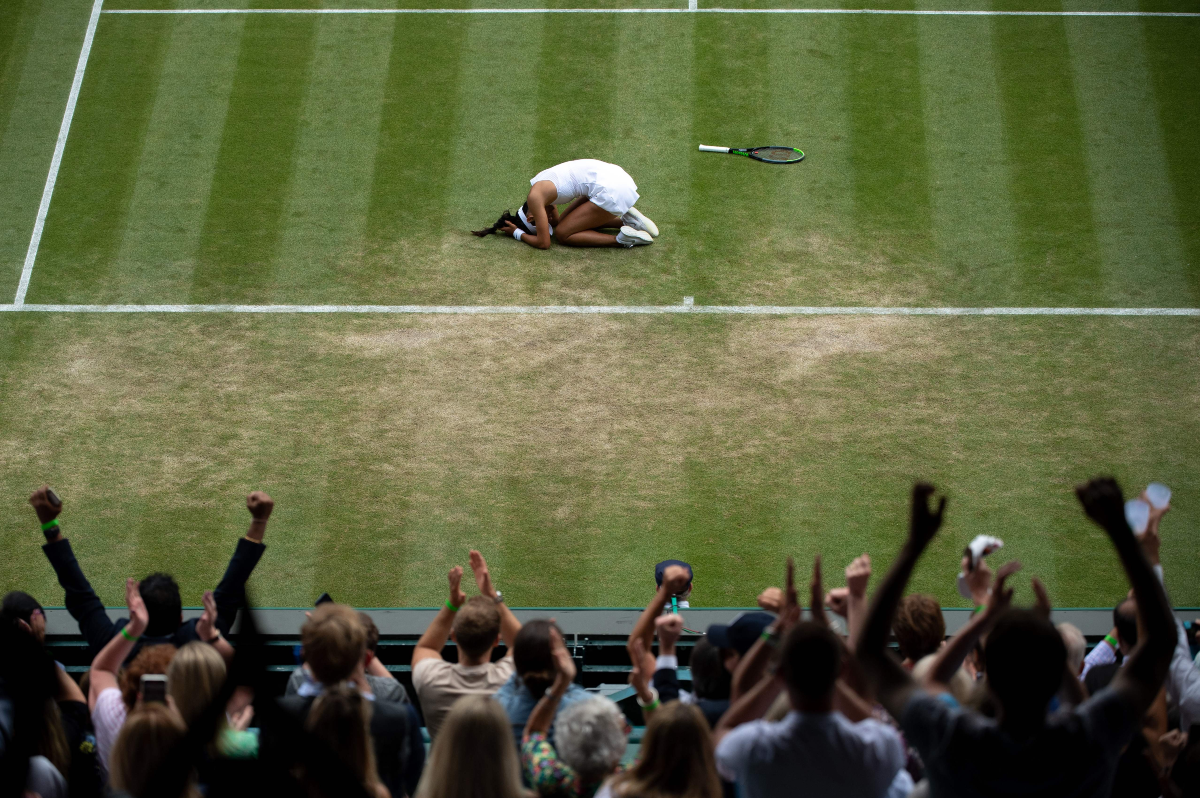 And Raducanu is already guranteed a bumper pay day with £180,000 in prize money coming her way.

Go one round better and she will be given a guaranteed cheque for a whopping £300,000.

Putting the prize money to one side though, this promises to be an enthralling match on Court One with the 75 per cent capacity crowd set to make some noise.

And Express Sport is on hand to provide live updates throughout the match as soon as it gets underway.