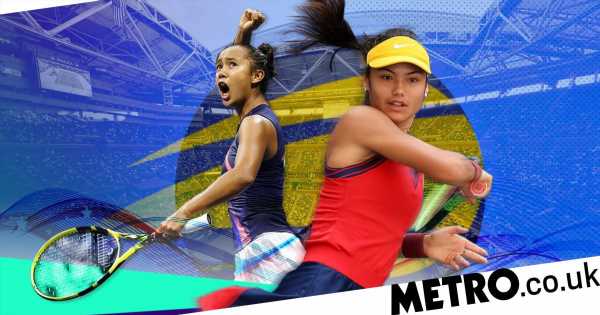 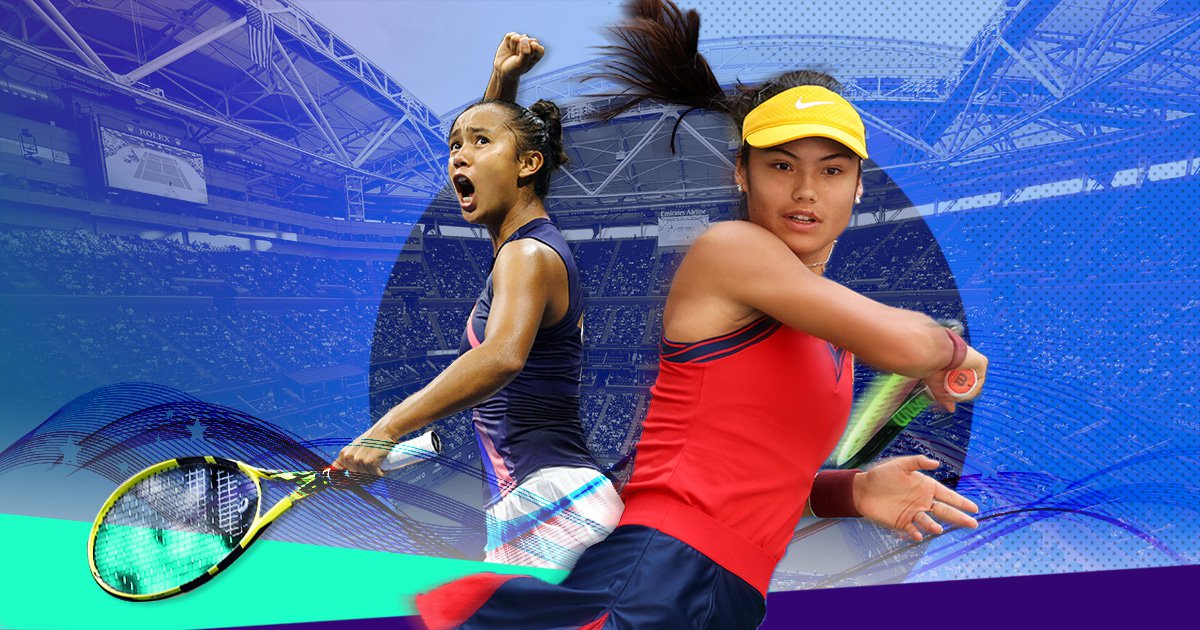 Emma Raducanu’s shot at US Open glory will be available to watch on free-to-air television after Amazon Prime agreed a deal with Channel 4 to show the women’s final on Saturday.

The 18-year-old has captivated the nation with her exploits in New York and she takes on fellow teenager Leylah Fernandez in the showpiece event hoping to become the first British woman to win a grand slam in 44 years.

Amazon’s Prime Video streaming service has had exclusive broadcast rights in this country for the final grand slam of the year, but has agreed a deal – understood by the PA news agency to be seven figures – for the match to be shown on Channel 4, maximising the viewing potential for one of the biggest sporting stories of the year.

And it has pledged to reinvest that money into British women’s tennis to help fund the next generation of players.

‘Emma’s journey from qualification through to the US Open final at the age of 18 is a truly magical story for British sport and we think it’s important that we extend our coverage to as many people as possible to support her in this historic moment for women’s tennis,’ said Alex Green, managing director of Prime Video Sport Europe.

‘Young tennis talent such as Emma need the right support to become the stars we see today and we’re delighted to be able to commit even more investment to the next generation of women’s tennis in the UK.’

‘We’re glad to have worked with Prime Video and pulled out all the stops to get it on air and I’m sure viewers will be thrilled at the prospect of watching Emma in this grand slam final.’