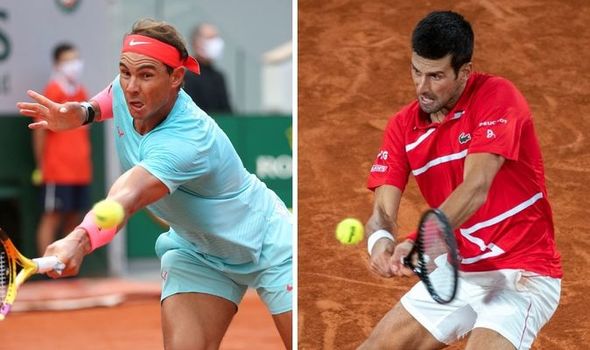 Rafael Nadal and Novak Djokovic will renew their intense rivalry when they meet in Sunday’s French Open final. No two men have played each other more often at tour level, with Djokovic leading the head-to-head 29-26.

And, as the numbers have increased, so has the significance.

Nadal is bidding to extend his already remarkable record at Roland Garros by winning his 13th title, while Djokovic could become the first man in the Open era to lift all the Grand Slam trophies at least twice.

Additionally, the match could also decide who ends up with the most slam titles overall.

Victory for Nadal would see him equal Roger Federer’s all-time record of 20 titles, moving him level with the Swiss for the first time in their long careers. 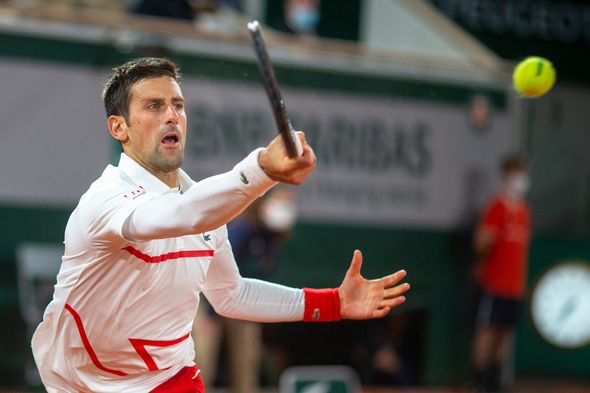 Victory for Nadal would see him equal Roger Federer’s all-time record of 20 titles, moving him level with the Swiss for the first time in their long careers.

But a Djokovic win would see him move just one behind Nadal and two adrift of Federer.

As the youngest of the trio and the most successful over the last decade, it would present Djokovic will a strong platform to overtake both stars in the coming years.

The Serbian is one of only two men along with Robin Soderling to have beaten Nadal on the Parisian clay, but the Spaniard has won six of their seven meetings at Roland Garros, including both previous finals. 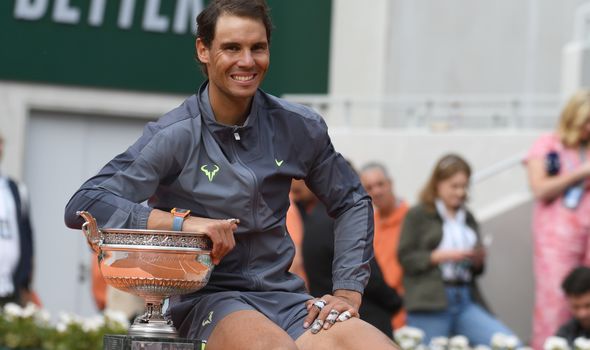 “Playing him in so many great matches, of course the past will have some effect in terms of respect towards each other, I guess motivation to get out on the court and play your best, knowing that we both have to be at our best in order to win against each other.

“Not more than that, to be honest, because I think we are both experienced enough to really approach matches like this focusing only on what is ahead of us.

“We all know that the conditions and the circumstances are obviously different from what we are used to. It’s going to be interesting to see how his game and my game kind of match up, how it all plays out on Sunday.” 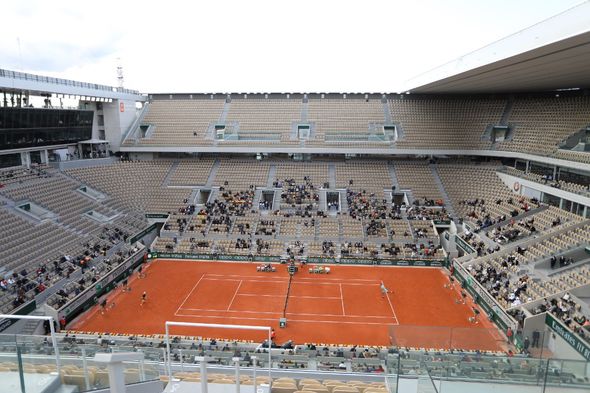 Nadal avenged his defeat to Diego Schwartzman at the Italian Open last month by beating the Argentinian in the semi-finals on Friday to set up the showdown with Djokovic.

He said: “I can’t predict the future. The only thing I know is, to play against Novak, I need to play my best. Without playing my best tennis, the situation is very difficult.

“I know that this is a court that I have been playing well on for such a long time, so that helps.

“But he has an amazing record here, too, being in the final rounds almost every single time.”

What time does Rafael Nadal vs Novak Djokovic start?

The French Open final is scheduled to start at 2pm BST on Sunday, October 11.

There are several ways to watch the clash between Nadal and Djokovic.

ITV4 and Eurosport will be showing live coverage of the action on TV.

Those wishing to live stream the match can do so by using the ITV Hub or Eurosport Player.

Novak Djokovic has been priced at 6/5

Jerry Jones on struggling Cowboys: 'There's no leadership void in my eyes'