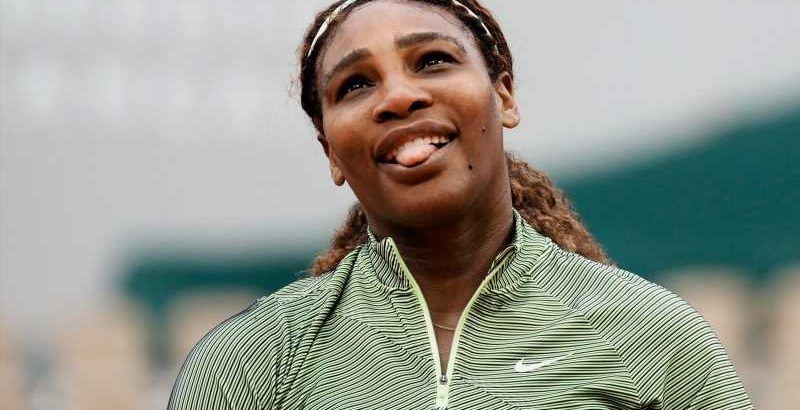 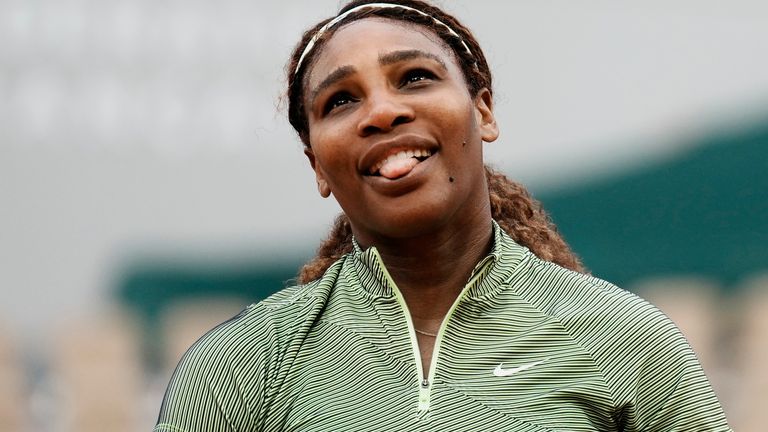 Serena Williams shrugged off a question about whether this could have been her last trip to Roland Garros following her shock exit from the Grand Slam on Sunday.

Williams’ wait for a record-equalling 24th Grand Slam singles title goes on after the American was beaten 6-3 7-5 by an inspired Elena Rybakina in the fourth round.

Williams, whose last Grand Slam title came in 2017 at the Australian Open, was unable to find her A game, although she remained philosophical in defeat saying that her expectations coming into the tournament had not been high. 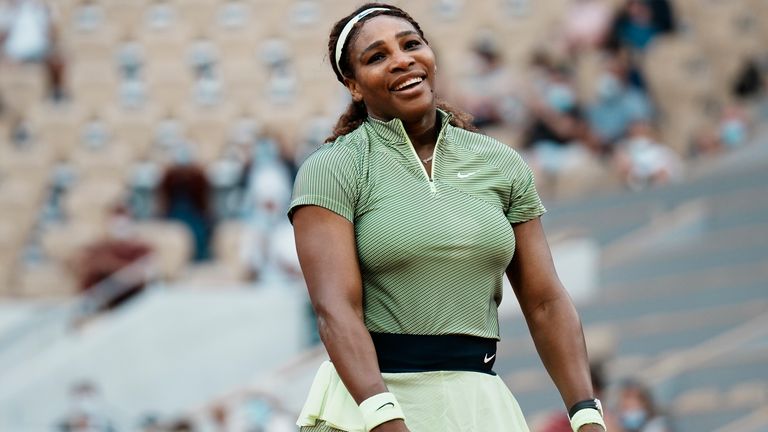 Asked whether she has played her last match at Roland Garros, Williams replied with a smile: “Yeah, I’m definitely not thinking about it at all. I’m definitely thinking just about other things but not about that.”

The 39-year-old had won just one match on clay in the build-up, and she said: “I’m in a much better place than when I got here. (I was) just literally trying to win a match, because it had been a really difficult season for me on the clay.

“I’m so close. There is literally a point here, a point there, that could change the whole course of the match. I’m not winning those points.”

Like Roger Federer, Williams can at least take a good week of match practice into Wimbledon, which is surely her best chance of finally claiming that elusive 24th Grand Slam singles title.

Despite her shortage of matches, Williams is not tempted to play a grass-court event in the build-up and will instead spend time with her family, potentially at home in the United States, before joining the bubble ahead of Wimbledon.