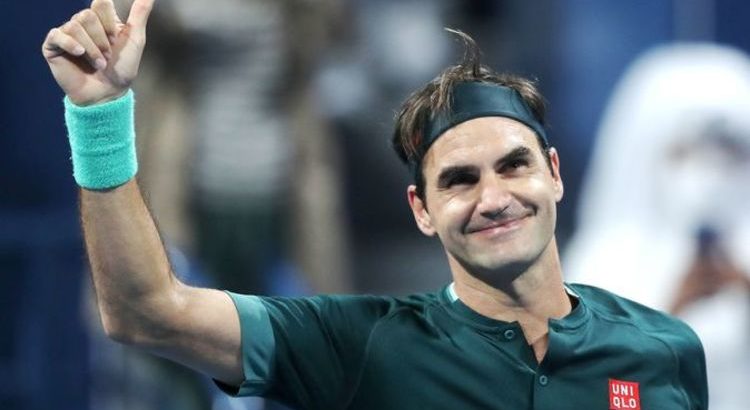 Roger Federer will continue his preparations for the French Open at Roland Garros when he returns to action Geneva in a bid to claim a clay-court title and build momentum on home soil ahead of his next Grand Slam tournament.

Last week saw fellow members of the “Big Three,” Rafael Nadal and Novak Djokovic, go all the way to the final of the Italian Open in Rome, with Nadal picking up the tournament victory to claim a crucial mental victory ahead of Roland Garros.

Now it’s Federer’s turn to step into the spotlight, with the Swiss superstar the clear favourite to win the tournament on home soil in Geneva.

Here’s everything you need to know to make sure you’re fully up-to-date with Federer’s progress through the tournament, starting with today’s second-round clash.

Who is Roger Federer playing next?

As the number one seed at the Geneva Open, Federer received a bye in the first round of the tournament, and is now set to take on Spanish player Pablo Andujar in the second round.

Andujar defeated Australia’s Jordan Thompson in straight sets in his first-round matchup. The Spanish world number 75 beat the 63rd-ranked Thompson 6-0, 6-4 to breeze into the second round and a clash with Federer. 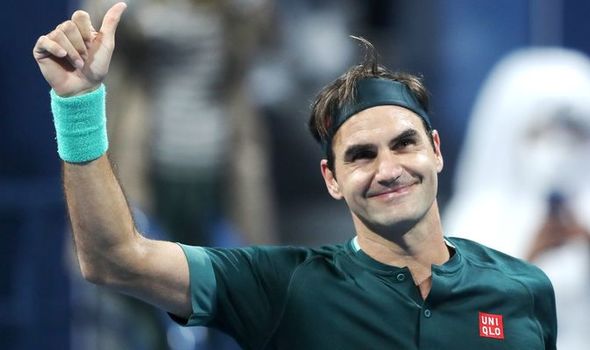 What time is Roger Federer playing?

Federer takes on Andujar on Tuesday, May 18, with the match estimated to get underway at around 4:00pm BST.

The actual start time of the matchup may change, however, depending on how the preceding matches play out.

Federer is in action on Centre Court in Geneva, with the day’s play on the main show court taking place from midday.

Federer vs Andujar is scheduled for the third match of the day on Centre Court, with their matchup potentially brought forward if the preceding matches finish quickly, or pushed late if they overrun.

Who else is in action in Geneva?

Canada’s Denis Shapovalov is seeded number two, and could meet Federer in the tournament final if he progresses through his half of the draw.

He may have to get past Bulgarian Grigor Dimitrov in the semis, however, with the world number 20 looking to reach his first tournament final since Rotterdam in 2018.

In Federer’s half of the draw, Norway’s Casper Ruud is seeded third for the tournament, and could potentially meet the Swiss in the semi-finals.

But before then, Federer could face off against a seasoned veteran with big-tournament experience.

2014 US Open champion and Wimbledon and Australian Open finalist Marin Cilic is also in the field as an unseeded competitor, and could potentially meet Federer in the quarter-finals. 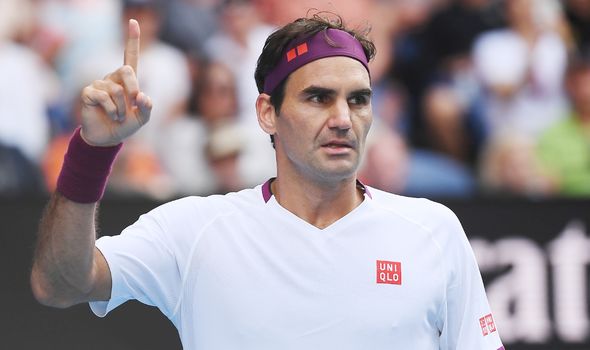 How to watch Roger Federer in the Geneva Open

The Geneva Open is not available via traditional TV channels, or streaming platforms, in the UK.

However, fans can still catch the action live, via Bet365.com

Customers with a Bet365 account can log into their account and head to the Tennis section, where a selection of “Featured Matches” is showcased at the top of the screen. The current and live-streamed matches will be displayed in that section.

You can also click on the In-Play section at the top of the site to be taken to a page that shows live in-play odds and active live streams.