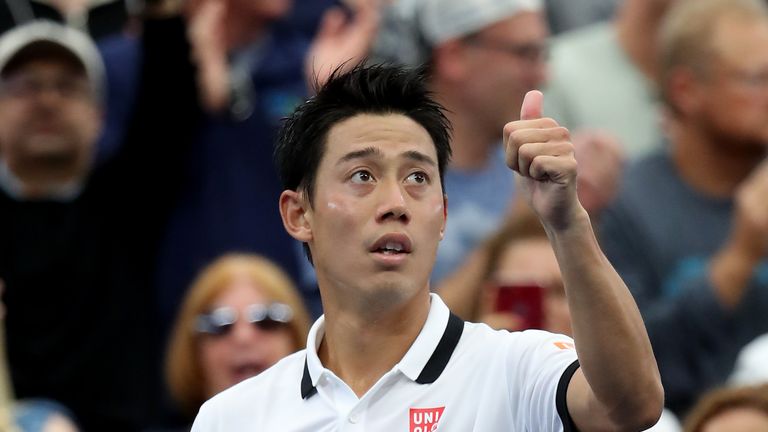 Kei Nishikori says he hopes to be back on court next year after his 2020 season was blighted by injury and coronavirus.

Nishikori spent 10 months on the sidelines after undergoing elbow surgery and was due to return to action at this year’s US Open but pulled out after testing positive for Covid-19.

He played six tour-level matches before his season was cut short by another injury, this time to his shoulder, in a five-set loss to Italian Stefano Travaglia at the French Open in September.

“We had few tournaments (due to the pandemic) and my season came to an end when I was beginning to get my feel back,” the former world No 4 said.

“I really can’t wait for next year.

“I couldn’t face top-10 ranked players this season. I want to compete at that level again as soon as I can.” 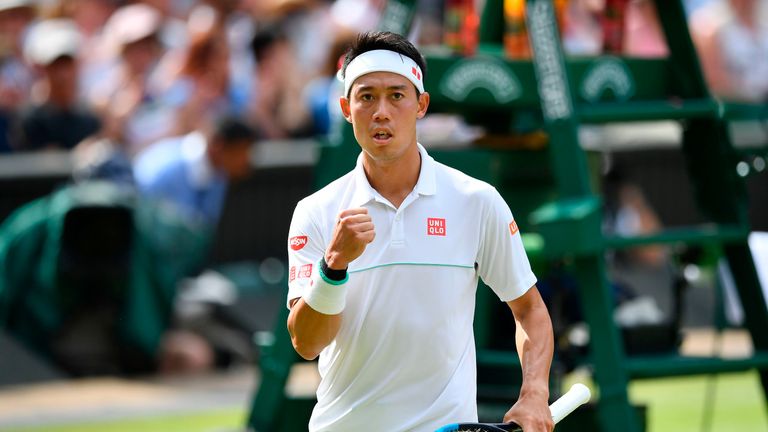 Nishikori was the first man from Asia to reach a Grand Slam final when he finished runner-up at the 2014 US Open but has struggled for consistency at the highest level, lifting just one ATP Tour title in the past four seasons.

The 30-year-old is also keen to compete at the Tokyo Olympics, which were pushed back by a year due to the pandemic.

“(My shoulder) has recovered to a decent level. It’ll be definitely okay for next year,” Nishikori said. “I’ll prepare (for the Olympics) assuming that they will take place.”