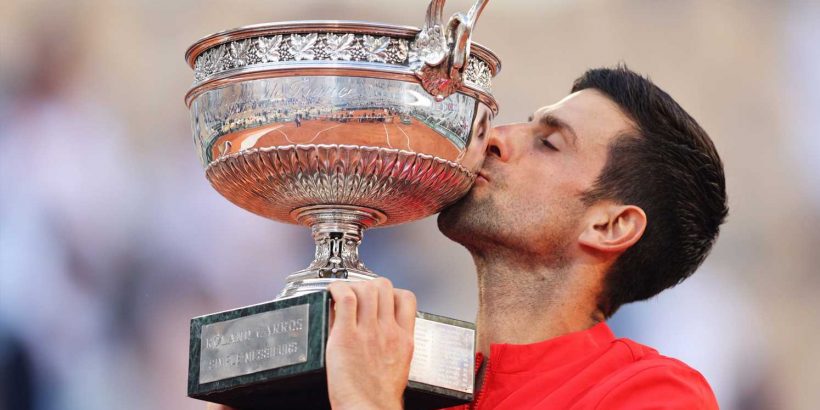 Most fans attending any sporting event are just lucky to have a ticket to enjoy the action that's in front of them.

And if they are fortunate to leave the arena or stadium with a souvenir — especially from an athlete and not the high-priced gift shop — it can make for memories that last a lifetime.

After Novak Djokovic rallied from two sets down to defeat Stefanos Tsitsipas (6) 6-7; 2-6; 6-3; 6-2; 6-4, to became the first man in the Open Era to win all four Grand Slam titles at least twice. Djokovic walked over to the kid and handed him a racket.

Djokovic gave his racket to this kid and the kid is in delirium pic.twitter.com/0BUk3syEVZ

Djokovic is one major victory behind Roger Federer and Rafael Nadal for the most men's Grand Slam titles of all time.