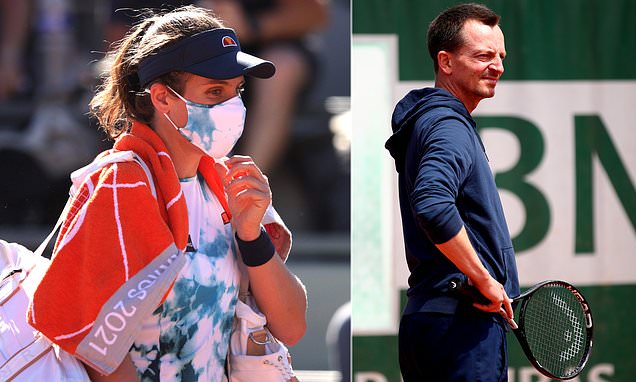 British number one Johanna Konta will head into the grass-court season without a coach after splitting with Dimitri Zavialoff.

Konta, who is playing in the Viking Open in Nottingham as preparations for Wimbledon get under way, revealed she has parted company with Zavialoff for the second time in the wake of her first-round defeat at the French Open.

The pair had only reunited in November after originally calling time on their partnership – during which Konta reached a grand slam semi-final and two quarter-finals – ahead of the 2021 season. 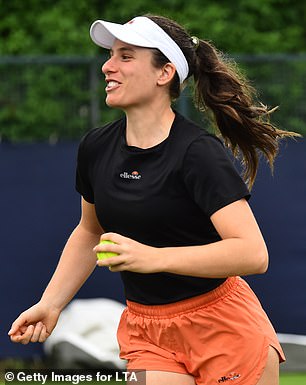 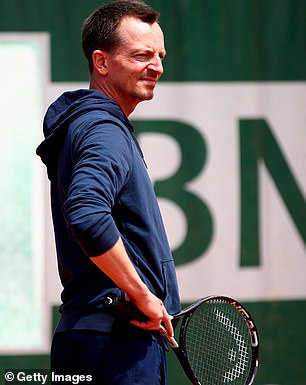 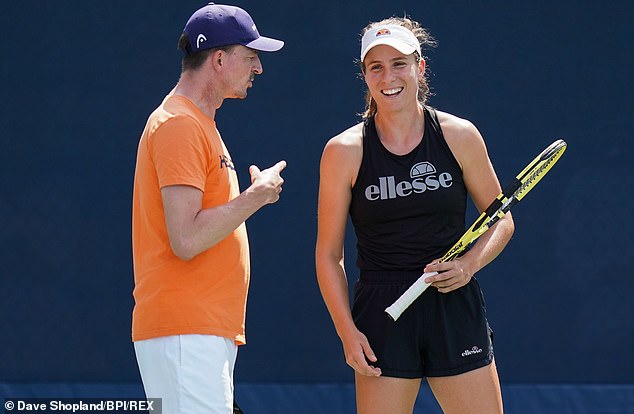 But the 30-year-old wants to go in a different direction.

‘We are no longer working together. I didn’t broadcast it in any way,’ she said ahead of her outing in Nottingham.

‘We left on very good terms and Dimitri will always be a very big part of my career and my life. That’s it. 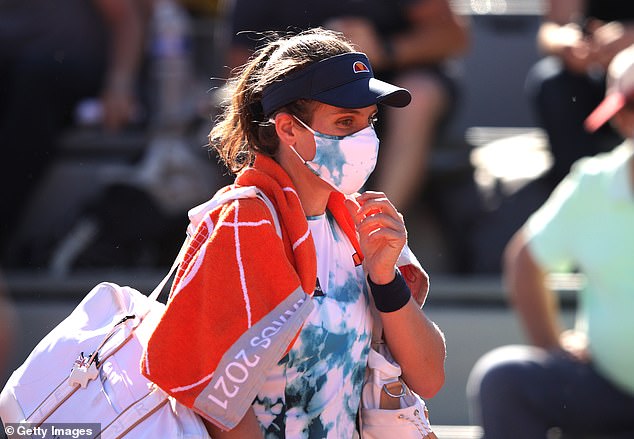 ‘I still have people around me, my team is not made up of one person. I still feel supported and I feel like I have every opportunity to keep trying my best to find a good level to try and do well.’

While the French Open is still ongoing on clay, Konta is already getting accustomed to playing on grass again for the first time in two years after the 2020 swing was wiped out by coronavirus.

Some of Konta’s best results have been on this surface and she is glad to be back.

‘So much fun, that first hit on grass on Thursday, the sun was shining, it was a really nice day in London and it was so much fun being back on the surface,’ she added. 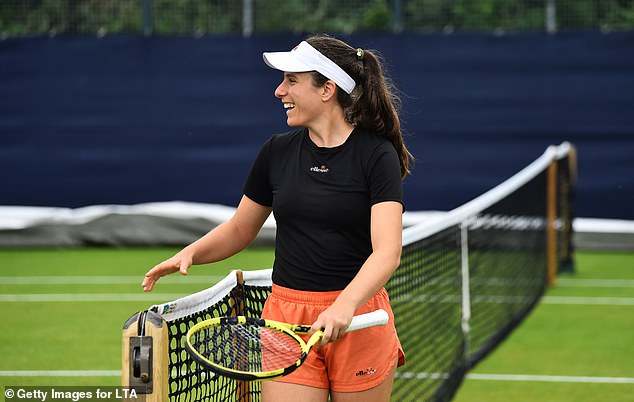 ‘We haven’t been on it for two years, so I felt very happy.

‘It hasn’t felt like it has been two years, it hasn’t felt that long since we have been on the surface but obviously it has and a lot has happened in that time.

‘Your body always gets a bit sore with any surface change, I feel it a little bit in the body but that is normal.

‘I am looking to play as many matches as I can and enjoy being on the grass, to enjoy playing in front of home fans and that’s about it.’