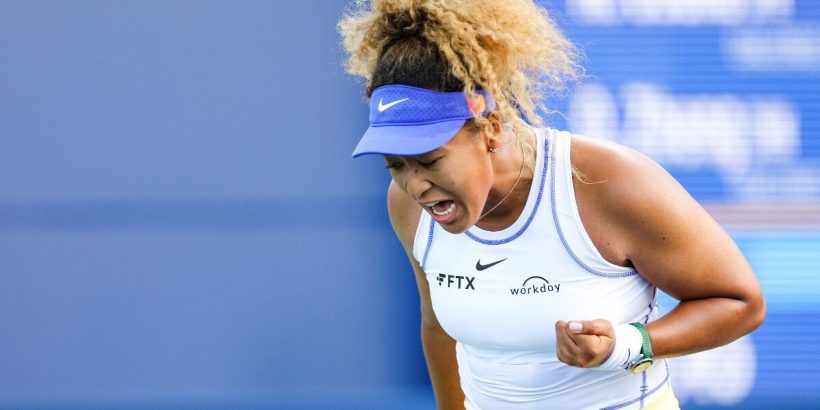 Naomi Osaka was defeated 6-4 6-4 by Coco Gauff at the Silicon Valley Classic on Friday, and afterwards gave her response to being called ‘mentally weak’. The Japanese star, now ranked 41 in the world, was competing in her first tournament since the French Open in May and after coming through a close encounter with Qinwen Zheng, she took on this year’s Roland Garros finalist.

After an edgy start and being 2-1 down, Gauff went on a blistering run to win 10 of the next 13 games and win the first set 6-4, before going into a 5-1 lead in the second. Osaka showed her class though, and was able to recover from six match points, but Gauff ultimately prevailed on her seventh attempt to win the match after an hour and two minutes of play.

Post-match, four-time Grand Slam champion Osaka said she is confident that she is heading in the right direction despite the defeat. “When I was playing the match just now I realised that I’ve been letting people call me mentally weak for so long that I forgot who I was,” Osaka said, as quoted by wtatennis.com.

“I realised that that’s something that I do. I lost the match today but I feel really confident in who I am. I feel like the pressure doesn’t beat me. I am the pressure. I’m really happy with that.”

Meanwhile, Gauff said of her win: “I’m super pleased. I mean, a straight set win against a champion like her is never easy and I’m glad that I was able to do that. 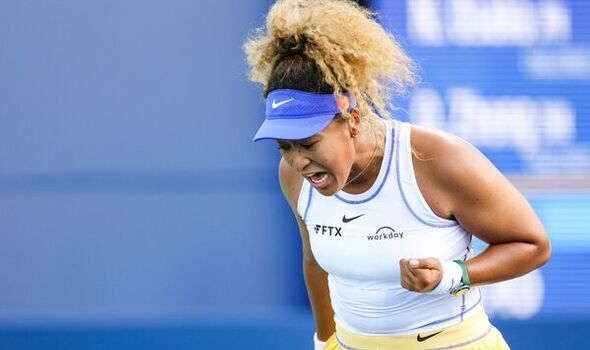 “I’m still feeling the nerves. I know, it’s a smaller tournament, but I feel that when I play her.  I feel that we both want it and that’s I just what I enjoy about playing against her. Because the energy is always at 100 and probably even more.”

With the victory, Gauff has now levelled their head-to-head at 2-2 and it is her first win over Osaka since the 2019 Australian Open. And the latter praised the teen for her performance and stressed her value to the sport.

“She’s very much a star. It’s very clear. She’s very important to the game,” the former world number one added. “After RG last year when I withdrew, she was the 1st player to message me and I’ve never forgotten that. I have so much love for her and I think she behaves well beyond her age.”

The American is enjoying arguably her best season of her career so far after reaching a career high ranking of number 11 and having contested her first Grand Slam final. The youngster is now eyeing another title but will have Spain’s Paula Badosa standing between her and a place in the San Jose semi-finals.

“I think I improved in all aspects and today showed it,” Gauff said. “I knew playing Naomi was going to be tough. I think she has one of the best baseline games in the game. When I play her I know that if she does win the match that’s where she’s going to get me, in those baseline rallies.

“I think today I really held my ground and winning a lot more of those rallies than she was. That just shows how much I’m improving. The last three weeks, so many hours on the court and I’m glad it’s coming together.”