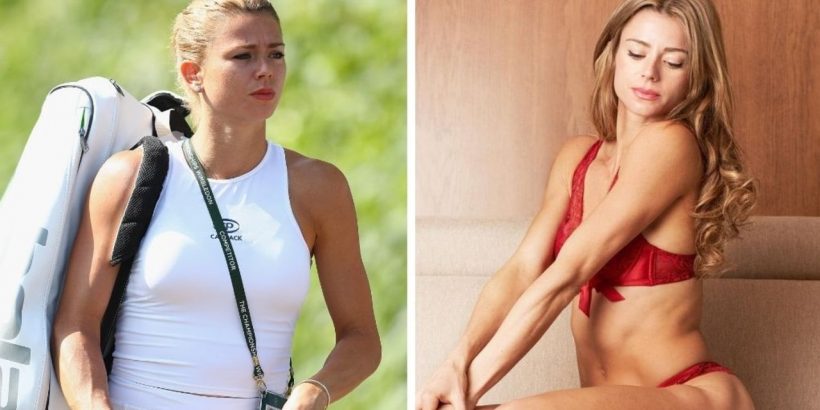 Camilo Giorgi, a Wimbledon quarter-finalist who has been ranked as high as 26th in the world, has set the tennis world abuzz by posting a series of revealing photographs to social media in the past week.

Giorgi, who is on the entry list for next month’s Australian Open, a tournament where she has progressed to the third round the past two years, has made a sudden shift to her Instagram page, which was previously dominated by fashion shots and workout snaps.

But as the holidays began, the Italian posted three pictures from a photo shoot where she was wearing red lingerie, captioned simply: “Merry Christmas.”

The 29-year-old followed that up a week later with two pictures of herself in a white corset and stockings. “Happy New Year,” she wrote, adding a new beginning hashtag.

The images have sparked curiosity and some condemnation from her followers, who are wondering whether it means the current world number 76 has plans to call an end to her tennis career.

Some of the most like comments on the posts include replies like “why do you dress like that?” and “you are gorgeous but do you really need to expose your body in public to boost your confidence?”.

Italian journalist Stefano Cagelli also had a bit to say.

“Far be it from us to do useless and anachronistic moralisms, everyone is free to do with their life (and therefore their social showcases) what they believe,” he wrote for the Tennis Fever website.

“But we would like to use the words that Maria Sharapova said a few days ago to talk about her last months on the courts: ‘I kept getting noticed, but not for my tennis. Then I realised that it was right to stop’.

“Here, if we were in Camila Giorgi‘s place, we would begin to wonder if her goal is still to improve her tennis or if she has something else in mind. Nothing wrong with that, of course …” 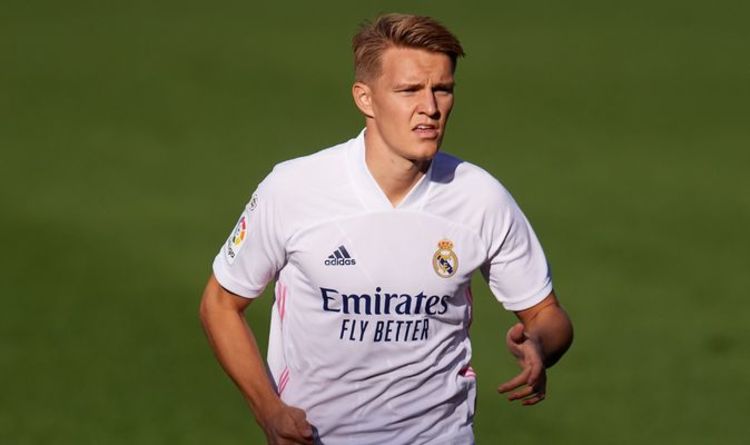