Nick Kyrgios added even more fuel to his feud with Rafael Nadal by posting a video on his Instagram account.

The Australian uploaded a clip of him smashing a ferocious forehand at Nadal during their fiery Wimbledon clash earlier this year.

Kyrgios captioned the video with “mood [monkey covering eyes emoji]” which shows he is for some reason fired up about the world No 2.

Following their epic Wimbledon grudge match, which Nadal emerged victorious, Kyrgios refused to apologise for the effort which drew a death stare from his opponent.

“Why would I apologise? I won the point,” said Kyrgios.

“I was going for him. I wanted to hit him.

“The dude has got how many Slams, how much money in the bank account? I think he can take a ball to the chest.” 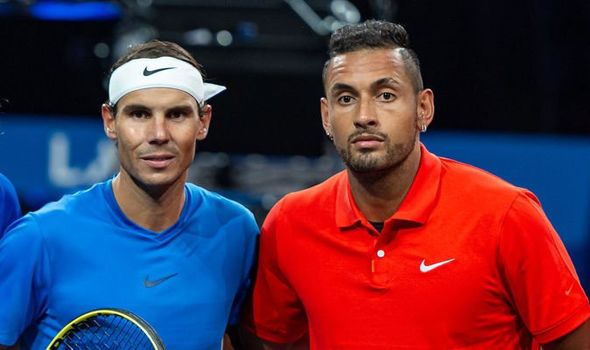 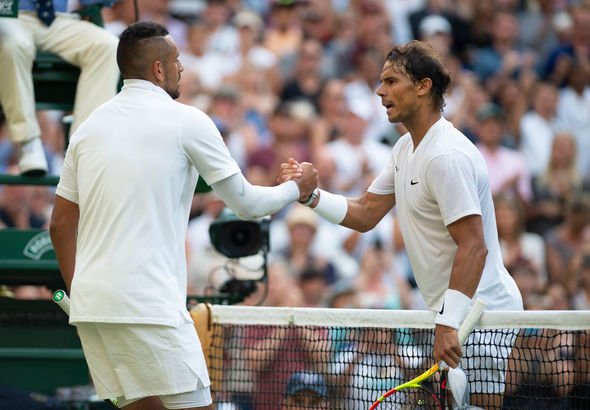 Nadal was critical of Kyrgios as he feared such a powerful shot could have could problems for an official or spectator.

“When you hit the ball like this, you don’t know where the ball goes.

“I know he’s a big talented player, but I am a professional player too. 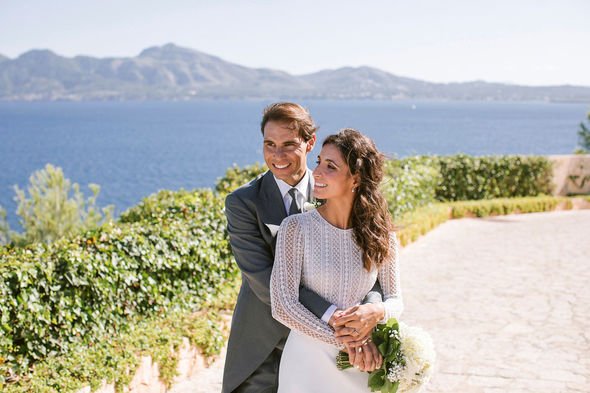 “I know when you hit this kind of ball, the ball can go anywhere.”

It is unclear why Kyrgios felt the need to bring up the incident a day after Nadal’s wedding.

The pair tied the knot on Saturday at the historic fortress La Fortaleza in Mallorca.

Around 350 guests witness the two declare their love for one another.