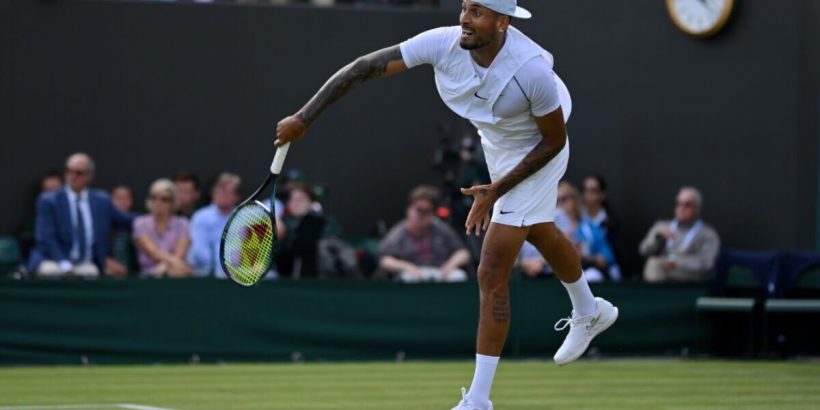 Mats Wilander has claimed that the controversial Nick Kyrgios is “not a villain” despite several intense moments during the Australian’s Wimbledon first-round 3-6 6-1 7-5 6-7 (3-7) 7-5 win over Paul Jubb. The 27-year-old admitted spitting in the direction of a fan during the match and complained about the fans, line judges and umpire on several occasions.

Andy Murray’s former coach Miles Maclagan believes that Kyrgios is “lucky” to not be banned at Wimbledon this year following his antics, but pundit Wilander is happy that he will continue to compete at SW19.

“My take on Nick Kyrgios is that I am happy that he is here,” Wilander told Eurosport. “I am happy that he wins five-set matches; that he is trying that hard. To me, he looked really good [against Jubb]. Of course, he played a Brit, so obviously the crowd is going to be a little bit louder and be cheering for the Brit than Kyrgios. It was an emotional game, and I love seeing Kyrgios really focused.

“I don’t think he is a villain at all. I really enjoy watching him play. When he tries hard, he is one of the best players in the world; most probably he still has his best tennis ahead of him. 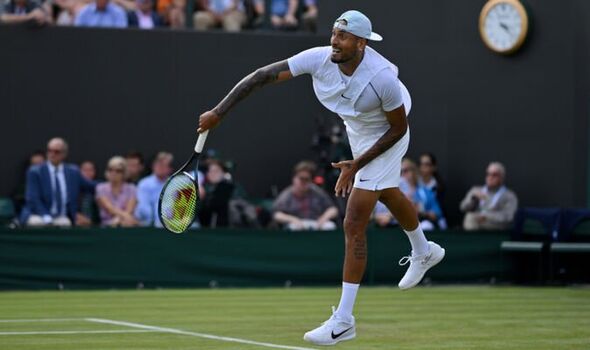 “I’m not sure what he’s feeling on the inside, but he cares about winning tennis matches and I think that is why he is so emotional at times, but it is fun to watch, and he is a crowd favourite wherever he goes.” 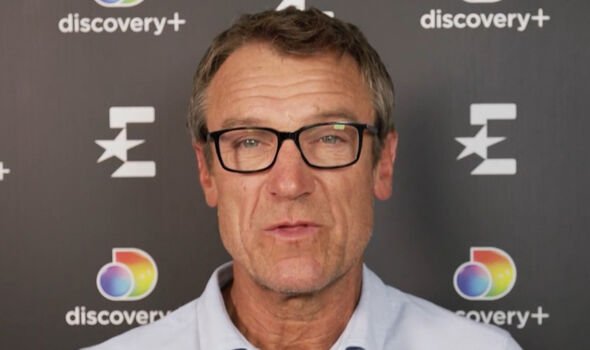 Kyrgios could face a fine for the spitting incident if the umpire does notify the referee’s office after he admitted that he spat in the direction of a “disrespectful” fan. When asked if he did spit towards the fan, Kyrgios said: “Of one of the people disrespecting me, yes. I would not be doing that to someone who was supporting me.

“Today, as soon as I won the match, I turned to him… I’ve been dealing with hate and negativity for a long time, so I don’t feel like I owed that person anything. Like, he literally came to the match to not even support anyone really, it was more just to stir up and disrespect. That’s fine. But if I give it back to you, then that’s just how it is.”

On one occasion Kyrgios asked the umpire to remove some spectators from the crowd that were supporting Brit Jubb. “I don’t go to their nine to five and start clapping when they’re scanning [items] at a supermarket, do I?” Kyrgios said.