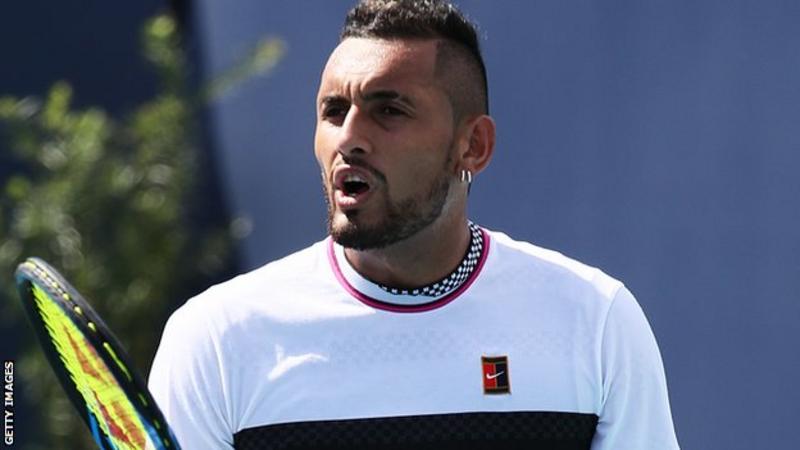 Australia’s Nick Kyrgios forfeited his second-round match at the Italian Open after walking off court against Norway’s Casper Ruud.

The 24-year-old was in the deciding set when he was given a game penalty, reportedly for swearing, to trail 2-1.

He then slammed down his racquet, hurled a chair on to the court, picked up his bag and left the arena.

Kyrgios has a history of fines for poor behaviour on court and in March clashed with a fan at the Miami Open,