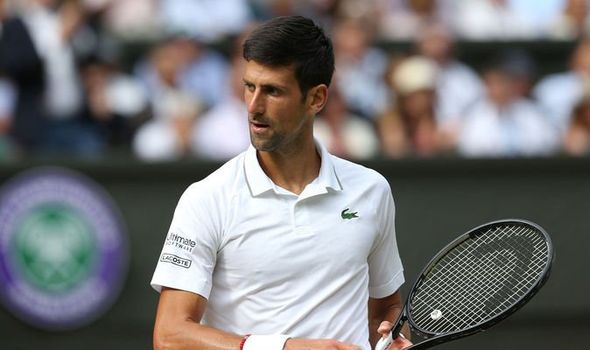 There is plenty of bad blood between Djokovic and Kyrgios, especially given the latter’s explosive interview prior to the French Open.

Kyrgios blasted the world No 1’s celebration as “cringeworthy” and promised to replicate it should he beat the Serbian in the future.

The Australian also blasted Djokovic for having a “sick obsession with wanting to be liked” as much as Roger Federer and Rafael Nadal.

Djokovic has refused to be drawn into a war of words with the world No 47.

“The guy would be top five in the world for sure if he was able to do it,” McEnroe said.

The post had the caption: “@johnmcenroeofficial felt @k1ngkyrg1os could make himself a fortune if he changed his mentality.”

The McEnroe quotes came from an interview he gave to BBC Radio 5. 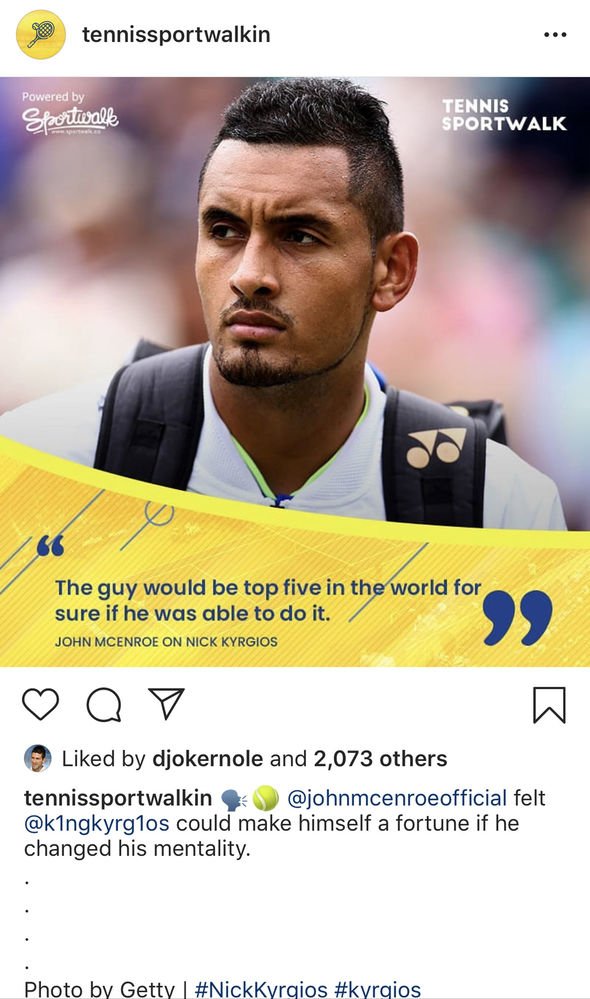 “Does he sell tickets? Yes. I can’t handle the fact that he only tries half the time. We can’t support that anymore.

“I don’t think he should be out there anymore unless he gives an honest effort, that’s my personal opinion.

“The guy would be top five in the world for sure if he was able to do it [give honest effort]. 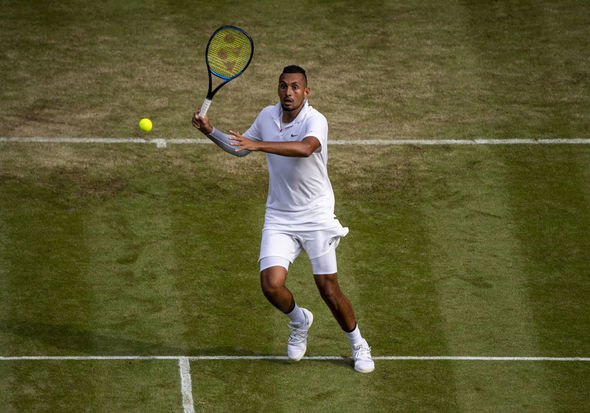 “He’s got an incredible – this is my opinion – fear of failure.

“He doesn’t even allow himself to train hard enough to give himself a chance.”

However, hours before that match Kyrgios tweeted Federer asking him to “smash up” Djokovic.