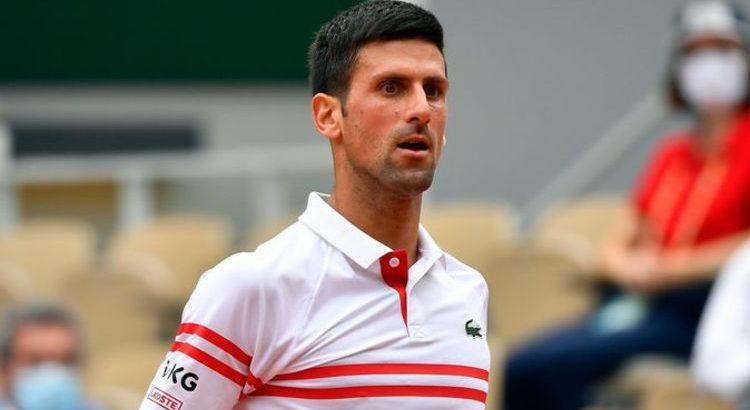 Novak Djokovic has explained the underwear secret which prompted his sensational comeback against teen sensation Lorenzo Musetti at the French Open.

The Serb fought back from two sets down and was winning the fifth set 4-0 when 19-year-old Musetti retired through injury.

Musetti won the opening two sets following tiebreakers. A thrilling first-set tiebreaker ended 9-7 before a slightly more comfortable one in the second set finished 7-2 in the Italian’s favour.

It appeared that Musetti might record a sensational victory against the No 1 at his first-ever Grand Slam.

However, an injury appeared to take over the youngster and he called time on an impressive tournament in the deciding set. 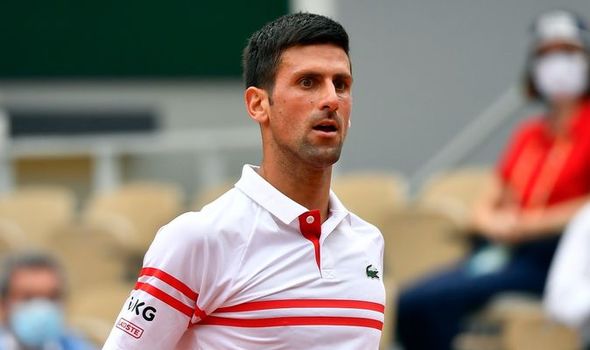 Musetti had fallen over an advertising board earlier in the match but it is unclear if that caused the knock. He received treatment ahead of the final set.

Djokovic had comfortably walked through the third and fourth sets, 6-1 6-0, to level the match at 2-2.

But the top seed had taken a break after losing the second set to regather his thoughts.

Djokovic has revealed that part of his routine was to change his underwear.

“I was changing my underwear, not using the toilet at all, if you must know,” Djokovic told reporters following the match.

“It is good to reset mentally, I’ve experienced that in the past.

“I felt more nervous when the match started than at two sets down. 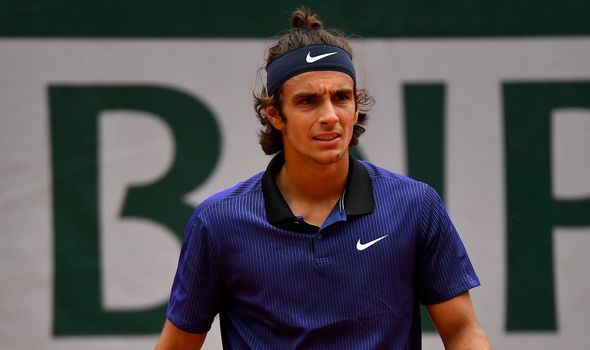 “I lost them but I played under a certain kind of tension and made too many unforced errors. Not playing and feeling great, and credit to him for playing well.

“I was a different player after [the break].”

Musetti was excellent in the opening two sets before his injury.

The eccentric world No 76 proved to be a difficult opponent for Djokovic. The 34-year-old has predicted that Musetti will have a glittering career.

“The experience is the best teacher. I wish Musetti all the best,” the 18-times Grand Slam champion said about Musetti, who is 15 years his junior.

“We know each other quite well, he’s a nice guy. If he keeps going on this way, he will become a top player some day, he has everything.”

Djokovic, a French Open champion in 2016, will face another Italian in Matteo Berrettini in Wednesday’s quarter-final.

A victory could set up a semi-final with rival Rafael Nadal, a repeat of last year’s final which the Spaniard won 6-0 6-2 7-5.

Nadal is hoping to win a fifth consecutive French Open and a 13th title in total.
Source: Read Full Article