Janko Tipsarevic has leapt to the defence of his compatriot Novak Djokovic after he was criticised for not informing players that the ATP Tour would be suspended due to the coronavirus.

The BNP Paribas Open was the first major tennis event to be cancelled following discussions with council members and tournament officials.

It was then announced that the tour will be taking an initial six-week hiatus with the hope of resuming in April.

But before that announcement came, Djokovic was pictured leaving the United States with his team including coach Goran Ivanisevic and fitness trainer Marco Panichi.

And that led to Japanese player Taro Daniel tweeting: “So Djokovic is leaving US before any tournaments post IW are cancelled or postponed. What info am I missing?” 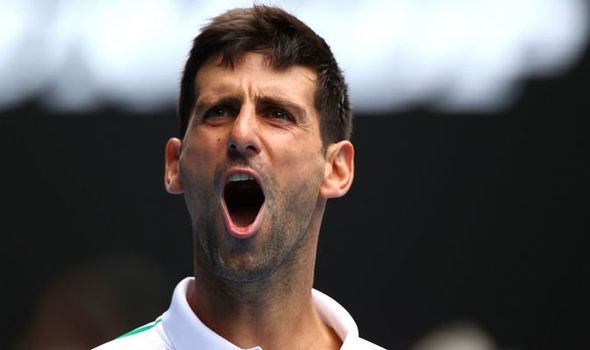 While American Noah Rubin added: “Being in the dark is common in this world. Let’s keep telling a select few what’s happening while the rest just guess.”

Djokovic is the chairman of the ATP player’s council and has spoken in the past about the difficulty he’s had with the role.

But one of his closest allies Tipsarevic has hit out at the criticism the world No 1 received and called on Djokovic to be less forthcoming with his plans. 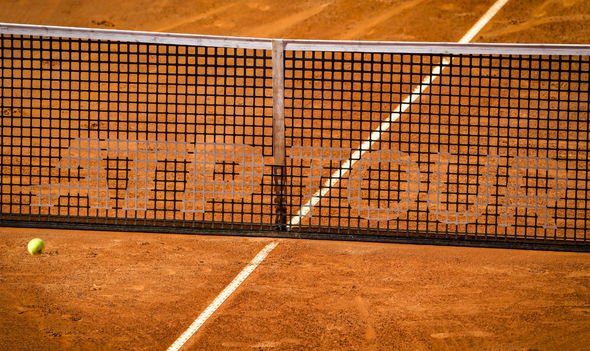 “Decision made by Novak and the rest of us to leave doesn’t have anything to do with some ‘tip’ from the council, as if we knew something before everyone else. It makes no sense for someone to attack Novak.

“In my opinion, he is sometimes too open and honest with others about his plans.”

In contrast to Daniel, ATP Board member Mark Knowles told Tennis Channel that the ‘Big Three’ of Djokovic, Rafael Nadal and Roger Federer don’t get enough credit for the work they do.

“I think one thing Roger, Rafa and Novak do not get enough credit for [is that] these guys are so involved which I think is incredibly lucky for all of us,” he said.

“Three of the greatest players of all time but they are in on every decision.

“You would think Roger went under knee surgery say ‘I going to remove myself from the tour’.

“But he was one of the first guys to get in touch and make sure things are happening and we are making decisions accordingly.”