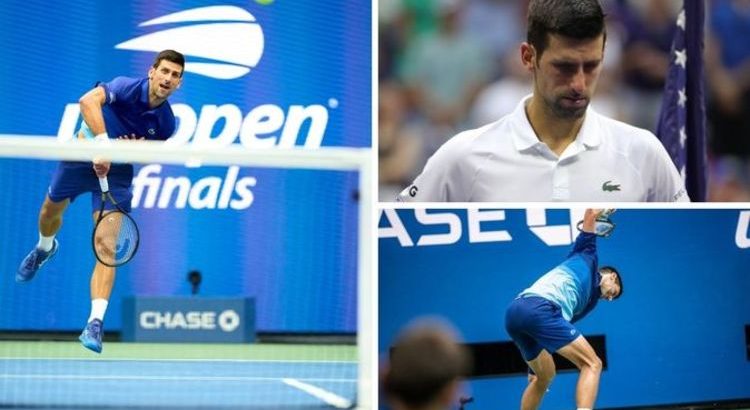 Tennis superstars like world number one Novak Djokovic have been advised to get the vaccine if they want to play in the Australian Open. Victoria’s sports minister insisted players may not be allowed to play at the Melbourne Grand Slam if they are not vaccinated.

If they receive an exemption and are allowed to play, they will undoubtedly face tougher restrictions.

“If I was an ATP or WTA player, I’d be getting vaccinated,” Martin Pakula told SEN.

“That will give them the best opportunity to play in the Australian Open with the more minimal restrictions that might be in place for those people.”

The state government introduced a vaccine mandate for authorised workers – including professional sportspeople.

Tennis Australia, the sport’s governing body Down Under, is yet to confirm their rules regarding player travel for the tournament.

Pakula confirmed no decision has been made concerning how the authorities plan to deal with unvaccinated international tennis players.

“Whether or not unvaccinated people are allowed in (to Australia) at all, I don’t know the answer to that yet,” he continued.

“That’s going to be the subject, I suspect, of discussion at national cabinet and amongst the federal cabinet.

“As for the rules that might apply around the Australian Open, specifically, we’re in discussions with Tennis Australia and the department of health about that.”

Reports emerged that approximately 50 per cent of ATP and WTA tour players had been fully vaccinated prior to the US Open in August.

Victoria’s vaccination requirement could spell trouble for Djokovic as he eyes standing alone as the record holder for most male Grand Slam singles titles.

The Serb is currently tied with Roger Federer and Rafael Nadal on 20 titles, and hopes to extend his record of nine titles at Melbourne Park.

Djokovic has spoken about the vaccination before – and his feelings cast doubt over his participation at the 2022 season curtain raiser.

“I’m opposed to vaccination, and I wouldn’t want to be forced by someone to take a vaccine in order to be able to travel,” Djokovic said in April 2020.

Players were required to undertake two weeks quarantine at the 2021 Australian Open, but have been able to undertake international travel relatively freely throughout the year.