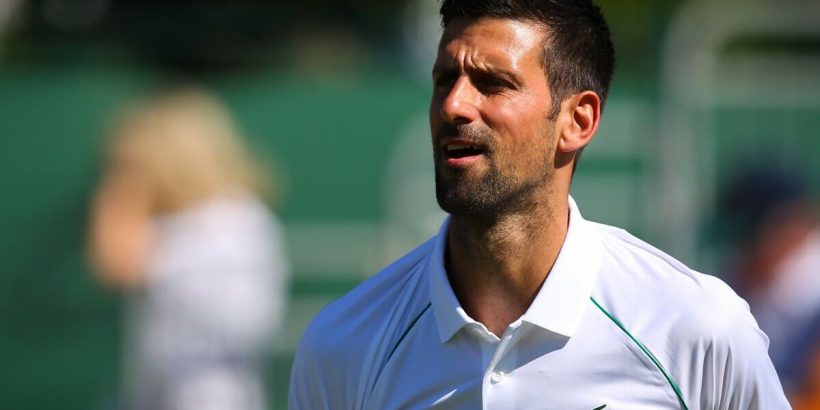 Novak Djokovic has been given a favourable route to glory at Wimbledon this summer – with a Centre Court opening tie against Korean Soon-woo Kwon to contend with on Monday afternoon. Express Sport takes a look at the Serb’s potential route to the final.

Projected route to the title by seeding: 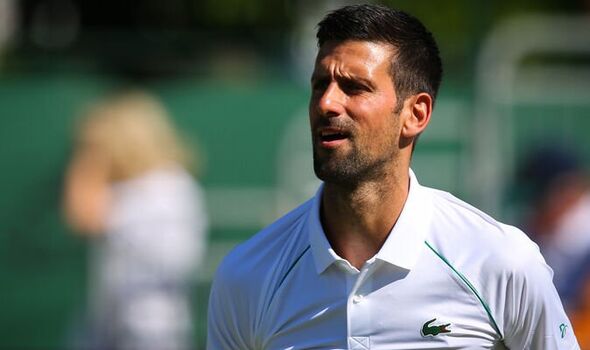 Djokovic has won the last three men’s singles titles at SW19, and will aim to make it a fourth triumph in a row to go one behind Rafael Nadal in the race for most Grand Slam titles of all time. The Serb has failed to win any of the last three Grand Slams on offer, with his last major trophy coming in London at last year’s Wimbledon.

While Opelka, Alcaraz and Ruud all pose a threat, Djokovic will be pleased that he doesn’t have to face Rafael Nadal until the final with the Spaniard the second seed. The 20-time Grand Slam champion will back himself to win the tournament, and will especially look to gain revenge on Nadal in the final after losing to him at Roland Garros earlier this month.

“He showed why he’s a great champion,” Djokovic said. “You know, staying there mentally tough and finishing the match the way he did. Congrats to him and his team. No doubt he deserved it, I lost to a better player today.”

Having made the court his own since 2018, Djokovic will look to win his seventh Wimbledon title, starting against Kwon on Centre Court on June 27 at 1.30pm.