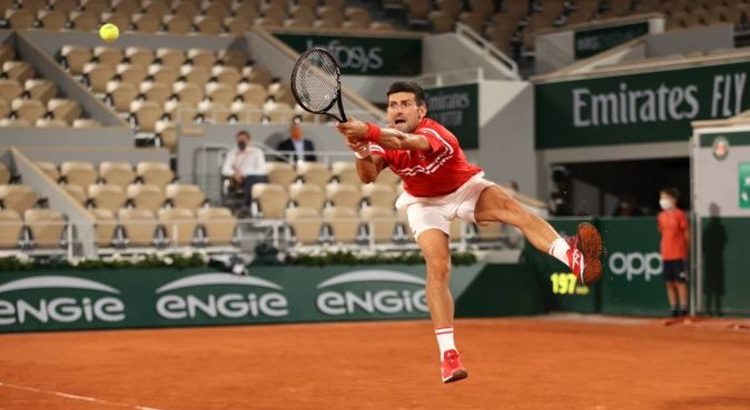 Novak Djokovic let out a primal scream which seemingly went on and on after battling to a tough four-set victory over ninth seed Matteo Berrettini. The result sets up a bumper semi-final showdown with clay court phenomenon Rafael Nadal at the French Open.

Former British No 1 Annabel Croft has described Djokovic’s emotional reaction to winning his French Open quarter-final as concerning, claiming that unhealthy stress levels are to blame.

The outpouring of emotion was obvious from the Serb. Although, who can blame him given his next opponent has won an unprecedented 13 French Open titles during a glittering career.

Nadal has lost two French Open matches in his entire career, the most recent of which at the hands of a rampant Djokovic all of six years ago. The Spaniard is the odds on favourite to go all the way again this time round.

Speaking to Tennis365, Croft said: “It was extraordinary, it was very concerning. It showed us what players go through when they are on the court, but it can’t be good for you to be that stressed. 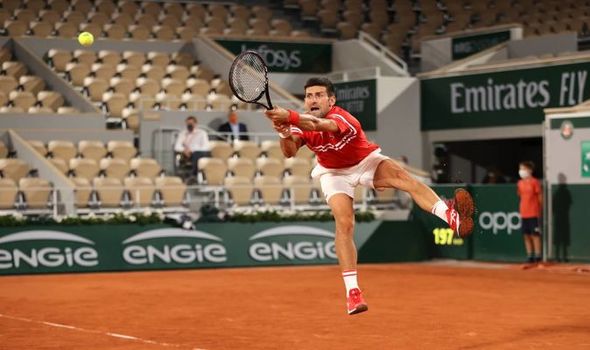 “I was quite disturbed to see how upset he was. This can’t be good for people to be going through emotions like that.

“People don’t realise how stressful tennis matches are. They are very brave all of them to put themselves through it.”

Djokovic has enjoyed a strong year so far having clinched the Australian Open back in February, but his stress levels will not be given much time to decrease as he prepares to face Nadal who has proven to be virtually unbeatable on the clay courts of Roland Garros.

Addressing his reaction in his post-match press conference, Djokovic claimed: “I just felt under tension the entire time. I felt like I missed some of the chances to end the match in the third set.

“I didn’t want to give him too many opportunities to dictate the match.

“The reaction in the end was just me liberating that tension that was building up for the entire match.”

Nadal himself will not be entering the showdown as fresh as he would like after overcoming a slight scare to squirm past Diego Schwartzman in four sets.

Schwartzman levelled the tie at one set a piece before racing into a 3-0 lead in the third. 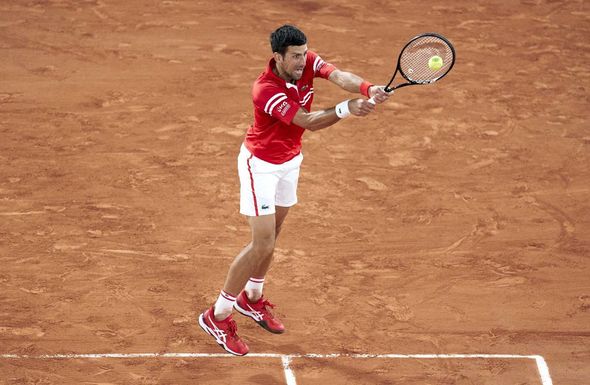 However, the Spaniard found an extra gear, as he so often does on Court Philippe-Chatrier to come barrelling back, sweeping the final set 6-0.

Djokovic vs Nadal has always been a blockbuster tie over their long and illustrious careers. Let’s hope that Friday afternoon is no different.