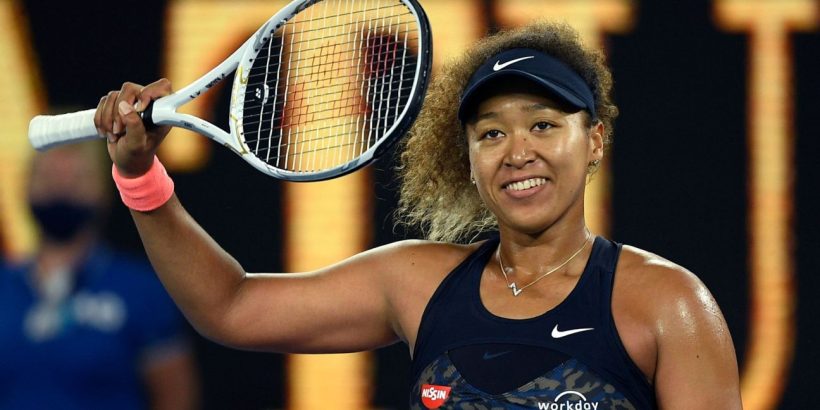 Naomi Osaka has pledged to donate any prize money she wins from this week’s Western & Southern Open tennis tournament to relief efforts in Haiti.

Haiti was rocked by a 7.2 magnitude earthquake Saturday morning that has left more than 700 dead.

Osaka’s father, Leonard Francois, is a native of Haiti.

Francois taught Naomi and her sister Mari to play tennis by following a model outlined by Richard Williams, who had success in teaching his daughters Venus and Serena Williams the game.

Ranked second in the world, Osaka will be playing in her first tournament since a surprising third-round loss at the Tokyo Olympics. The Japan native lit the Olympic cauldron during the opening ceremony.

The winner of this year’s Australian Open, Osaka’s 2021 season has been marked by her decision to withdraw from the French Open before her second-round match and skip Wimbledon entirely as she cited a need for a mental health break. She pulled out of the National Bank Open in Montreal, which wraps up Sunday.

Osaka, 23, finished second at the Western & Southern Open last year after withdrawing from the final with a hamstring injury.