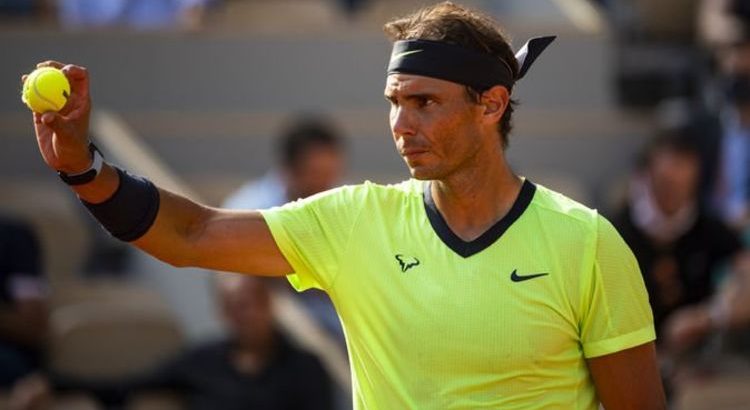 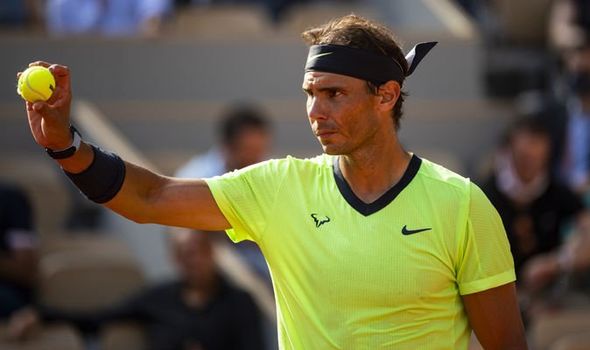 Clay-court king Rafael Nadal is aware that Friday’s French Open semi-final against Novak Djokovic could be one of the biggest tests of his career.

The Spaniard has won a record 13 titles at the Paris Grand Slam, including in each of the last four years, and his quarter-final defeat to Novak in 2015 is one of only two times he has been beaten at the tournament (he also retired injured at the third-round stage in 2016).

Speaking to the assembled media in the French capital, Nadal admitted that there will be few secrets between the two all-time greats of tennis, who have played each other 57 times so far in their careers, with Djokovic leading the head-to-head 29-28.

“We know each other well. Everybody knows in these kind of matches anything can happen,” Nadal said in his press conference. 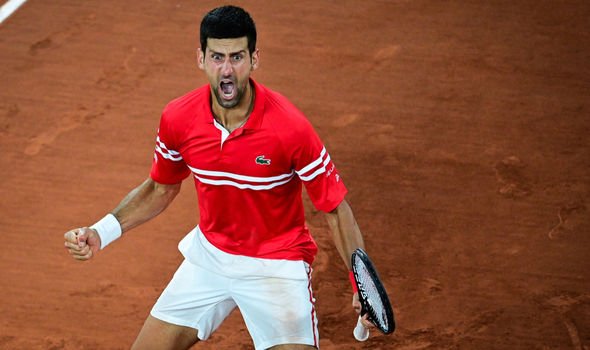 “The player who plays better that day is the player who will have better chances; that’s it,” the 35-year-old added.

“It’s going to be an important match for both of us but it’s a semi-final, it’s not the final. That’s a big difference.

“Even the winner of that match needs to keep going and there remains a lot of work to do to try to achieve the final goal here.

“I can only do what’s in my hands, which is to be ready to play at my highest level on Friday. That’s the goal.”

A fired-up Djokovic beat Matteo Berrettini late on Wednesday night on the Philippe-Chatrier court to keep his run for a second French Open title alive.

And Nadal knows that he will need to play his “best tennis” if he is to withstand the challenge from the 18-time Grand Slam winner.

“The best thing is, you know that you need to play your best tennis,” the Spaniard said.

“You know it’s a match, you know what you have to do to have chances to succeed and to keep going in the tournament. It’s a big challenge.

“That’s good because we’re living the sport for these moments. That’s a good thing.

“The negative thing is, it’s difficult because you’re playing against one of the best players in history. But that’s how it is.”

Nadal could become the most successful men’s tennis player in history with a 2021 victory at Roland Garros.

The Spaniard is currently tied with Roger Federer on 20 career Grand Slam titles, with Novak Djokovic third with 18.

Alexander Zverev will face Stefanos Tsitsipas in the other men’s semi-final.