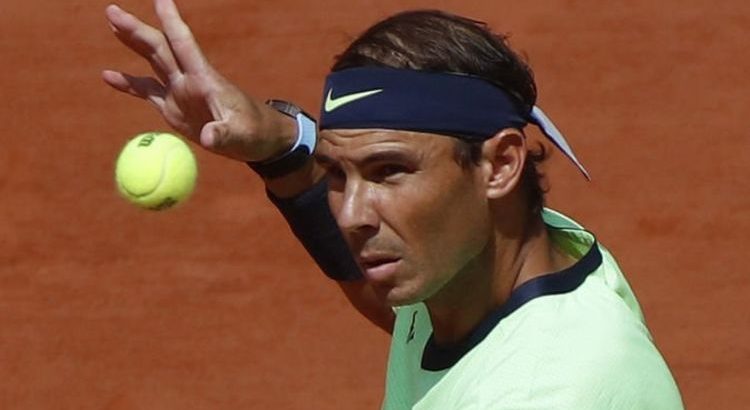 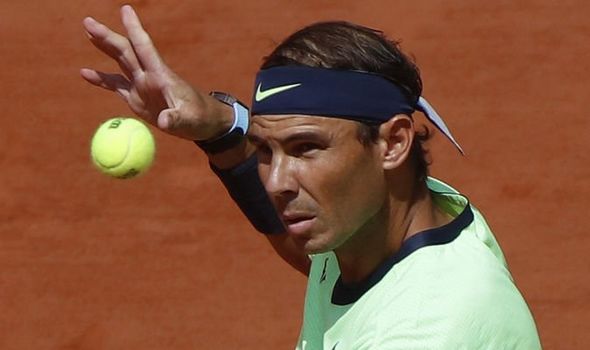 Rafael Nadal has responded to claims that he is unbeatable at the French Open, a tournament he has firmly made his own stomping ground over the course of his career, after overcoming a slight scare to power past tenth seed Diego Schwartzman in emphatic fashion.

And afterwards, pundits were quick to label the clay-court king, a 13-time champion at this Grand Slam, unstoppable on Court Philippe-Chatrier.

When quizzed about his remarkable record at the French, Nadal said: “The numbers are just amazing, no? But I can’t think about that now. Let’s talk about that when I finish my career.

“A lot of great sportspeople, women, men, did amazing things in the world of sport, in history. Just that commentators think that way about me is something I’m very proud of.” 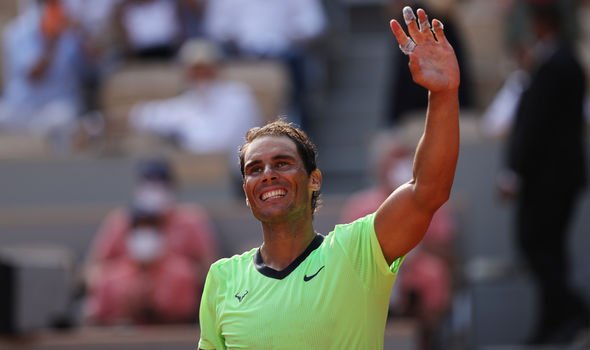 With a stunning 105-2 win-loss record at the tournament and a remarkable 13 French Open titles under his belt, the first of which coming back in 2005, Nadal is not wrong to label his numbers as ‘amazing’.

Although, brushing aside his undoubted legendary status at Roland Garros, the Spaniard did his best to remain humble, claiming: “I am not the one to talk about myself. I don’t like [it].

“Of course, I cannot avoid that I have great numbers here in Roland Garros. I really don’t think that I’m the person who needs to talk about myself this way at all.”

Upcoming semi-final opponent Djokovic will be totally aware of his opponent’s calibre after he overcame similar difficulties in his four-set quarter-final victory over ninth seed Matteo Berrettini. 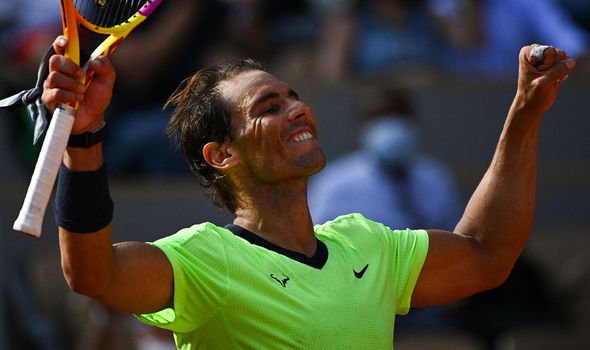 The Serb already has the 2021 Australian Open title neatly tucked away, but his French Open pedigree lags far behind his longstanding ‘big three’ foe.

Djokovic’s only title at Roland Garros came back in 2016 when he toppled Andy Murray in the final, leaving him 12 short of Nadal before their much anticipated showdown on Friday.

The head-to-head does not make better reading for the world number one either, currently standing at 7-1 in favour of the Spaniard who has not lost a match at the tournament for six years.

Djokovic is only one of two men to conquer Nadal at the French Open however, along with Robin Soderling back in 2009, which will give him renewed hope that anything is possible going into tomorrow’s clash.

Of course, unbeatable is often casually thrown around in the world of sport, but Rafael Nadal at the French Open is about as close as it gets.