07:15: The sporting world is in mourning after the tragic death of NBA star Kobe Bryant. Kyrgios is a huge fan of the NBA and could pay some sort of homage to him.

07:00: Hello and welcome to LIVE coverage of Rafael Nadal’s fourth round clash against Nick Kyrgios at the Australian Open. 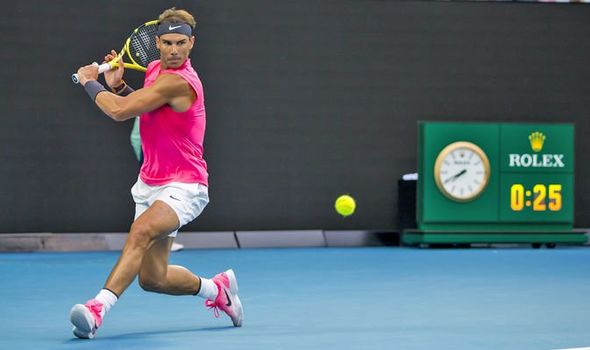 The most anticipated match of the tournament so far.

Ever since the draw was made and the possibility of Rafael Nadal meeting Nick Kyrgios was on the table, it has been the match the tennis world has wanted to happen.

And they will walk out on Rod Laver Arena at 8am (UK) for a place in the last eight of the tournament.

These two men really don’t like each other and with the stakes so high there are sure to be fireworks.