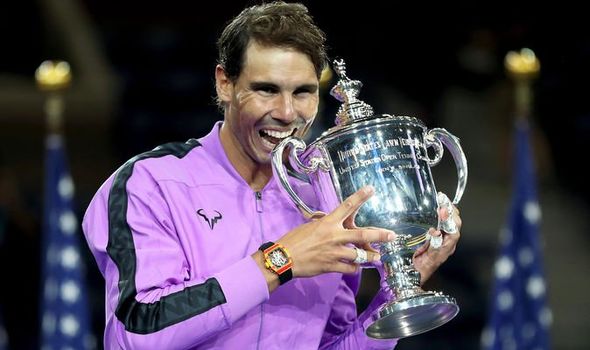 Rafael Nadal will not be defending his US Open title this year. The Grand Slam begins on Monday, August 31, and runs until Sunday, September 13.

Why is Rafael Nadal not playing at US Open 2020?

Nadal has opted not to play at Flushing Meadows this year due to reservations about travelling to the United States amid the coronavirus pandemic.

“After many thoughts I have decided not to play this year’s US Open,” the Spaniard said on Twitter.

“The situation is very complicated worldwide, the COVID-19 cases are increasing, it looks like we still don’t have control of it. 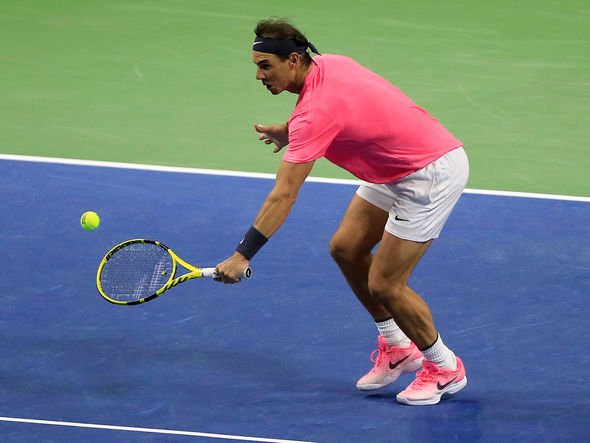 “We know that the reduced tennis calendar is barbaric this year after 4 months stopped with no play, I understand and thank (everyone) for the efforts they are putting in to make it happen. We have just seen the announcement of Madrid not being played this year.

“This is a decision I never wanted to take but I have decided to follow my heart this time and for the time being I rather not travel.”

Nadal, though, insists this year’s US Open champion will still feel like a Grand Slam winner despite the tournament losing some glamour due to the withdrawal of top players.

Speaking earlier this month, the world No 2 said: “The tournament is still big, it’s a Grand Slam.

“I am not that kind of a person, I am not that arrogant to say that the tournament in not big enough because I’m not playing.

“Of course, it will be a tournament under special circumstances but still a Grand Slam, and the winner will feel it, like a Grand Slam winner.”

Nadal also said he was not the one to judge whether the decision to hold the Grand Slam amid the pandemic was correct.

He added: “I know my words can have repercussions. It’s difficult to say if it’s the right or not right decision.

“I personally respect the positive intention and the amount of work USTA and ATP are doing to bring back our Tour.

“I respect and understand that there are lot of players that are in different situations than me and need to play.

“They need to make some money because they are facing financial problems.”

Stan Wawrinka has also pulled out, while Roger Federer will miss the event after undergoing knee surgery in June. 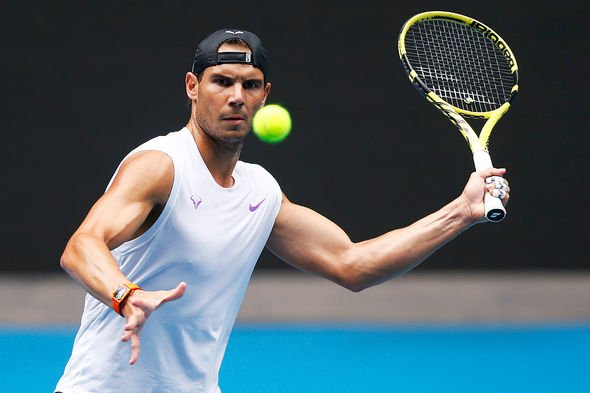 “It’s bound to be weird that Federer and Nadal aren’t here,” said Djokovic.

“They will be missed, no doubt, because they are legends of our sport. But apart from Federer, Nadal and Wawrinka, all the best players are there.

“It would be disrespectful to all the other players to say that I have a better chance without Roger and Rafa.

“(Dominic) Thiem, (Alexander) Zverev, (Stefanos) Tsitsipas, (Daniil)Medvedev, these guys are as strong as the three of us.

“Anyone can win, even more after six months without the tour. We don’t really know how we’re going to feel on the court.”

Blake Bortles to sign with Denver Broncos as backup quarterback, per reports