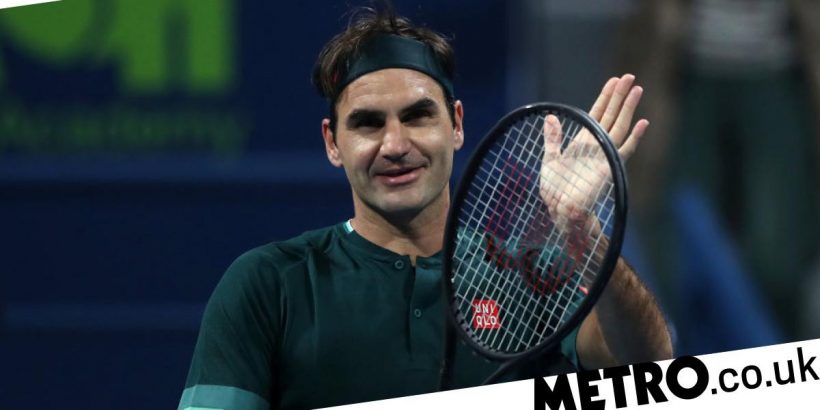 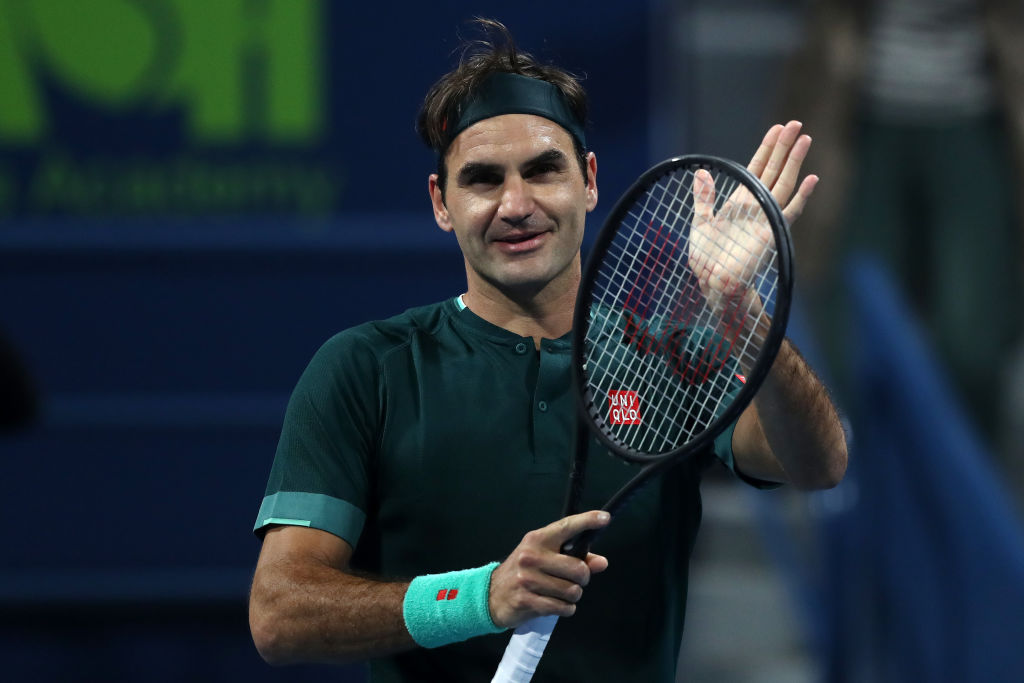 Roger Federer admits he remains in two minds as to whether or not he will compete at the upcoming Olympics.

The Tokyo Games were postponed last summer as a consequence of the global pandemic but are due to commence in July, despite a recent spike in infections,

Japan recently extended its state of emergency until the end of May and several provinces which were due to play host to an influx of athletes are now unwilling to do so.

A petition calling for a fresh cancellation attracted 350,000 signatures in nine days and Federer is demanding that a definitive decision be made.

‘Honestly I don’t know what to think. I’m a bit between the two,’ Federer, who won a doubles gold in the 2008 Beijing Games and a silver in singles four years later in London, told Swiss television station Leman Bleu on Friday.

‘I would love to play in the Olympics, win a medal for Switzerland. It would make me especially proud. But if it doesn’t happen because of the situation, I would be the first to understand.

‘At the moment, we have the impression that it will happen. We know it’s a fluid situation. And you can also decide as an athlete if you want to go. If you feel there’s a lot of resistance, maybe it’s better not to go. I don’t know.’

Rafa Nadal, who is tied with Federer at 20 for the most Grand Slam singles titles in men’s tennis, and 23-times Grand Slam winner Serena Williams this week said they were still unsure of competing in Tokyo.