Federer had two knee operations last year which meant he had only competed at four tournaments since the Australian Open in 2020. The 39-year-old’s return to grass at Halle last week left much to be desired as he was knocked out by Canada’s Felix Auger-Aliassime in the last 16.

Mouratoglou notes Federer was frustrated with the way he played at the tournament.

He told Sky Sports: “I don’t think he is satisfied yet with his level of play. He lost early on grass in Halle, which is something he’s not used to and he was not happy.

“First he has to find his level completely because he’s come back to tennis not so long ago after being injured for a long time so he’s still looking for these details to make sure who he is on grass. And second is the physical aspect. 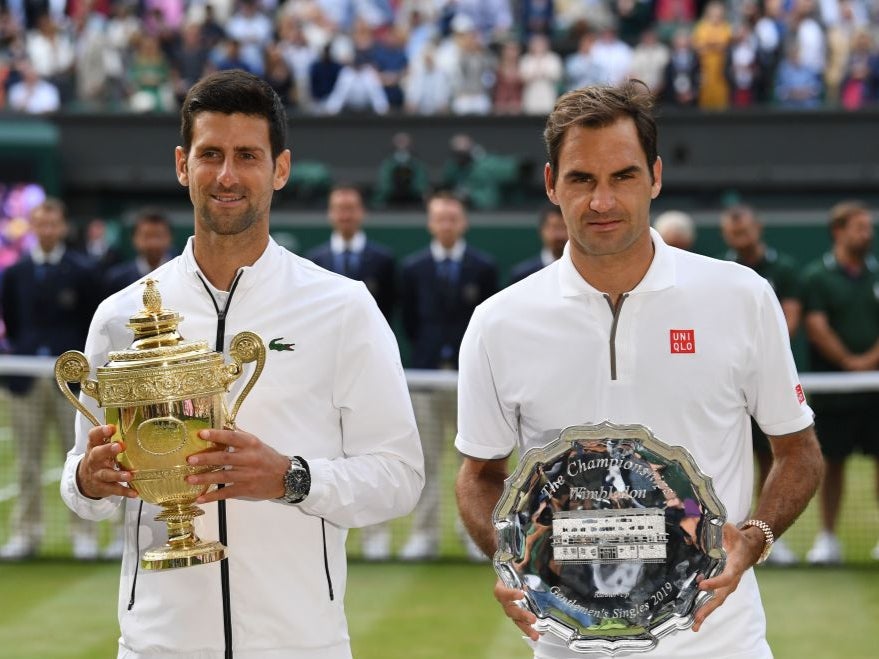 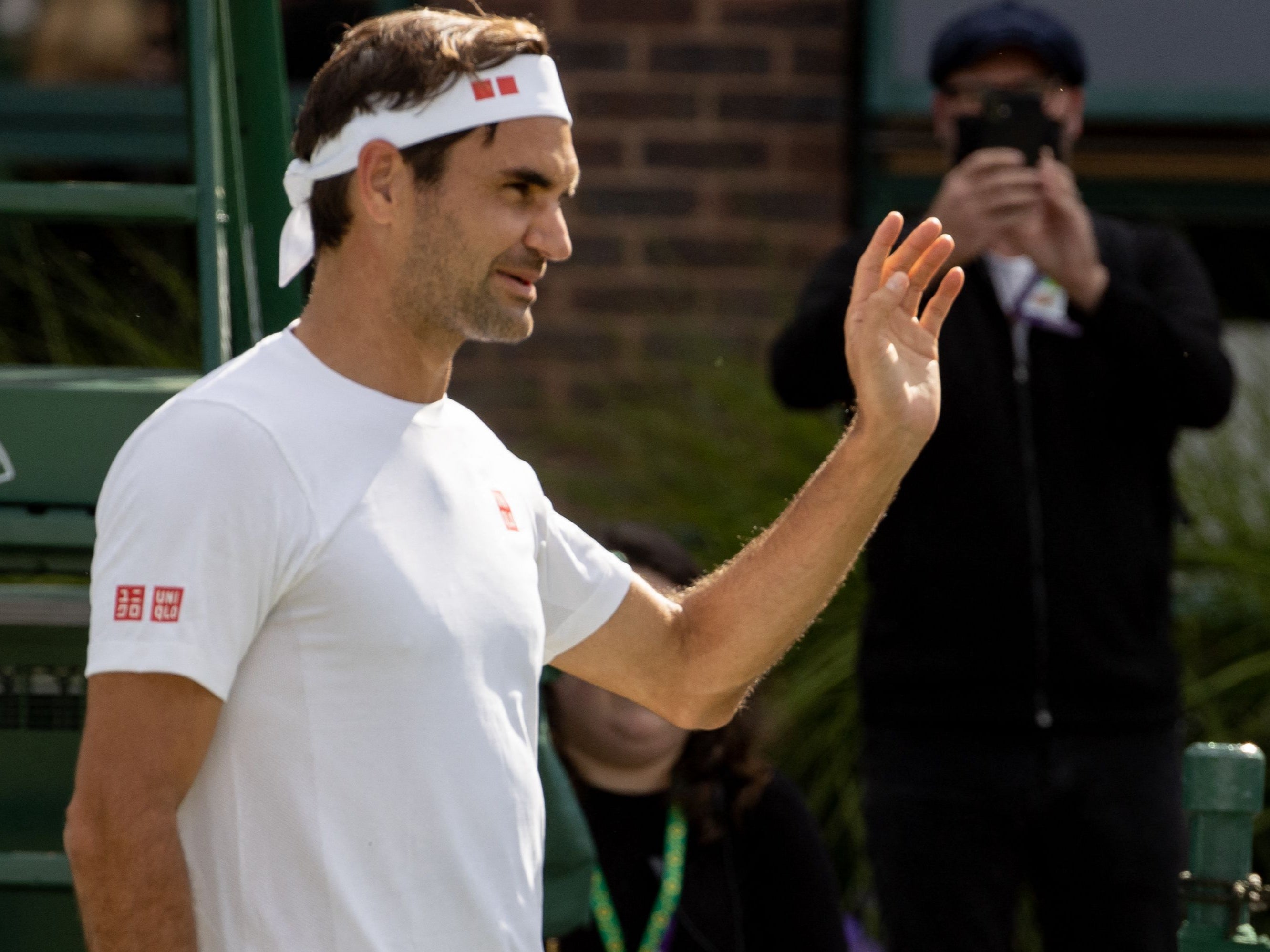 “To win a Grand Slam at his age in five sets it’s such a physical challenge and facing guys like Novak in five sets, you know how physical that is. So that’s the two biggest challenges for him more than the pressure.”

Federer, who starts his Wimbledon campaign later today against Adrian Mannarino, last won a Grand Slam title was in 2018 at the Australian Open.

And he hasn’t claimed victory at the iconic English event since 2017.

Meanwhile his biggest rival at the event and Wimbledon’s defending champion Novak Djokovic got his campaign off to a good start on Monday after defeating Britain’s Jack Draper.

If Djokovic wins the Grand Slam he will equal Federer and Rafael Nadal’s hoard of 20 titles.

The Serbian star said it was an honour to be back on centre court, telling the BBC: “It feels great seeing everyone and being back on the most special, or sacred, tennis court in the world.

“It has been very difficult times for everyone but I’m very glad the sport is back, hopefully you guys enjoyed it and will enjoy the next couple of weeks.”