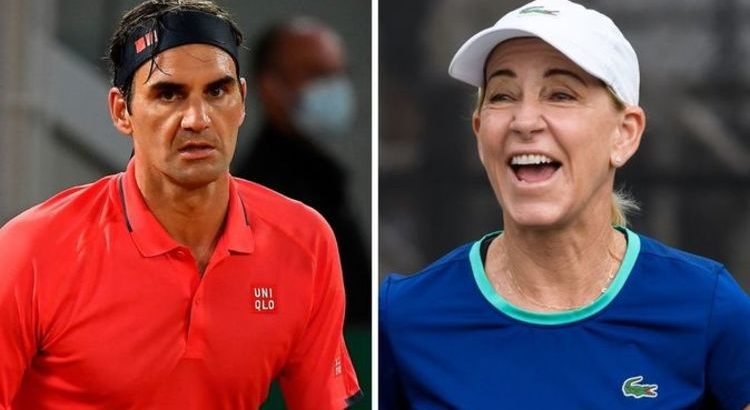 Roger Federer reaching the Wimbledon final would be “monumental” in itself with the 39-year-old still working his way back to full fitness, according to Chris Evert. Federer made his return to Grand Slam tennis at the French Open and impressed in winning his opening four matches before withdrawing in the second week.

The grass-court season was always Federer’s end goal on his road to recovery, but he suffered a setback at the Halle Open after losing to Felix Auger Aliassime.

It wasn’t just the defeat, but Federer’s manner and attitude immediately after the match which grabbed the attention of fans.

The Swiss tennis icon admitted that he needed time to compose himself before undertaking his post-match media duties as he was cautious of making a “stupid decision”.

He now enters Wimbledon this coming week with hopes of finding his best form at his favoured Grand Slam.

As the No 7 seed, Federer will almost certainly be drawn into the same half as Novak Djokovic with a potential meeting in the quarter-final.

JUST IN: Rafael Nadal has US Open plan to beat Novak Djokovic 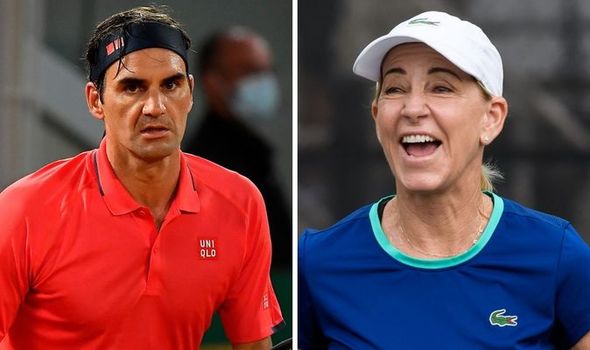 He will still have to navigate some tricky matches in the first week though and Evert, who won three Wimbledon singles titles between 1974 and 1981, is not sure Federer can realistically challenge for the championship.

“I think it’s going to be an uphill battle for Roger only because, like, when you watch that last match that he lost, he voices his sentiments that he was so disappointed that he had to take a couple hours to think about it, disappointed in himself,” she said.

“There gets a point where you wake up in the morning, you go out, even the will to win isn’t enough. It’s just not there.

“That’s why I’ve said for the last four years about Serena, can she string together seven matches? People would look at me like, Why not? People don’t understand.

“They think you’re going to come out there every day and play your A game. That doesn’t happen, especially when you play 20 years on the tour. In her case, 25 years. In Roger’s case also.

“It’s going to be really monumental, to me, if he could even reach the final. It’s possible obviously. To me it’s just going to be very, very hard to do that.”

John McEnroe though still believes Federer has what it takes to at least put himself on contention to be in the mix of players just behind Djokovic.

“We hope that he’s able to play as long as he wants to play,” he said. 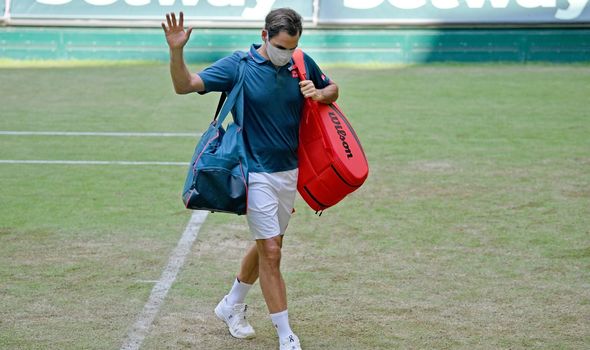 “I don’t think he’s worried about he lost second round in Halle as long as he’s feeling good. The bottom line is, it’s no question that Roger’s best chance is here. I believe he’s out of a handful of guys.

“Obviously Novak is a huge favourite. After that you would put him in the mix of the next five, six guys in my book still to make a run.

“It’s the same issue he’s got as Serena: how is the body going to hold up, can he go through seven matches. That’s iffy.

“He looked fine in the French. He played a four-hour match, won that, then defaulted. It’s hard to say how he was feeling that next day, if he could have gone if he had to go.”