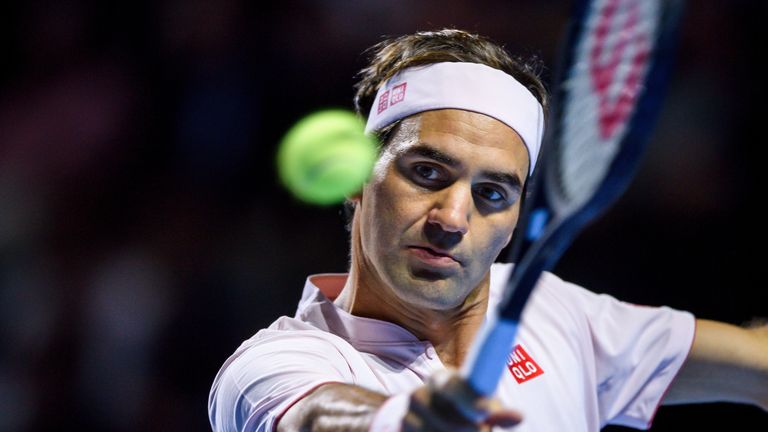 The prospect of the tournament’s top two seeds, Federer and Zverev, meeting to decide the title was scuppered on Saturday by Copil’s surprise victory. 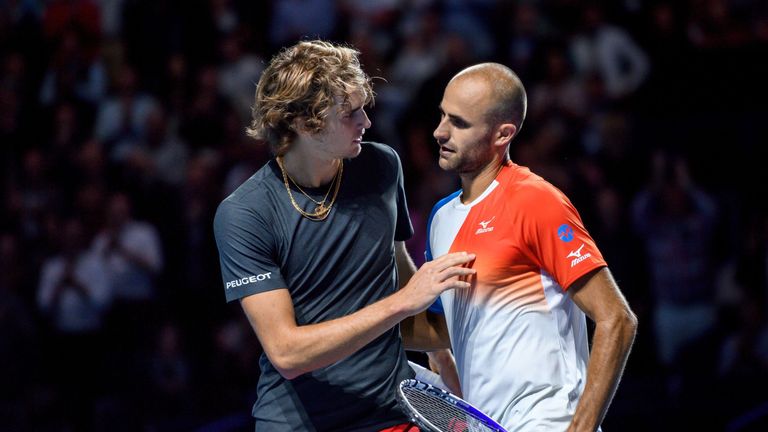 Federer, the defendign champion, is vying to win his ninth title at his home tournament. He was competing in the semi-finals for the 12th consecutive time, and is now into his 14th final. 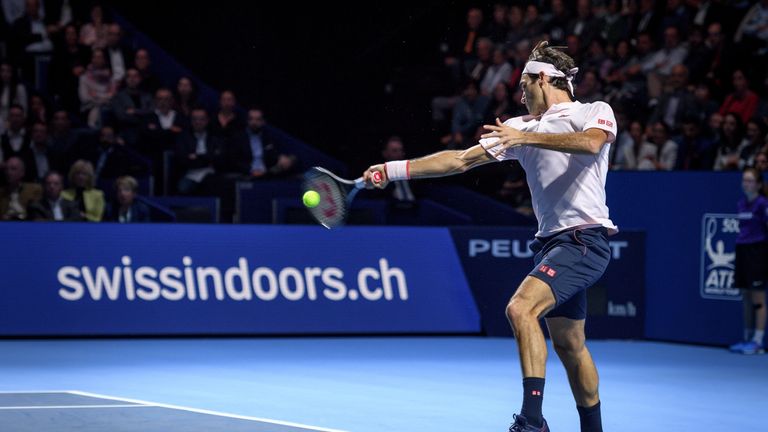 Meanwhile, Kei Nishikori will play Kevin Anderson in the final of the Erste Bank Open 500 final in Vienna.

Nishikori won 6-4 6-3 in the first semi-final against Mikhail Kukushkin before Anderson persevered 6-3 3-6 6-4 over Fernando Verdasco.

Nishikori is still challenging to qualify for a spot at the Nitto ATP Finals in London. If he wins the final on Sunday, he will move to within 125 points of the eighth and final place. 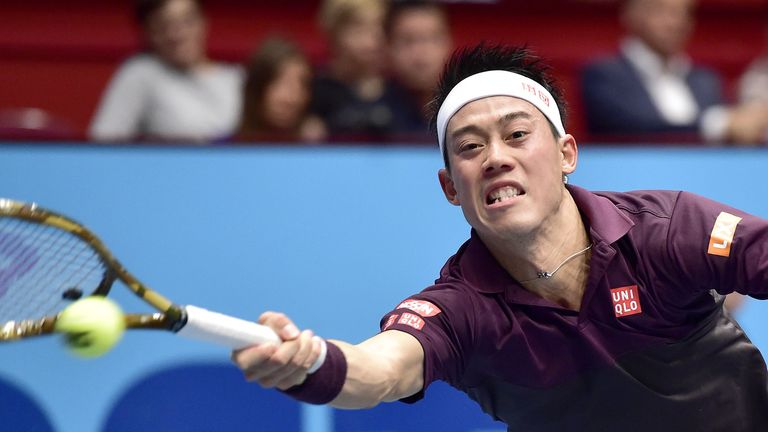 He is also competing for his first trophy since a win in Memphis two years ago, but Nishikori has lost his previous eight ATP finals.