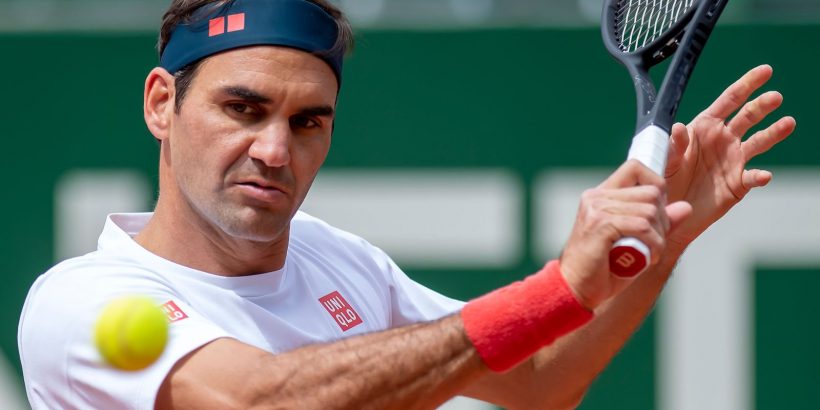 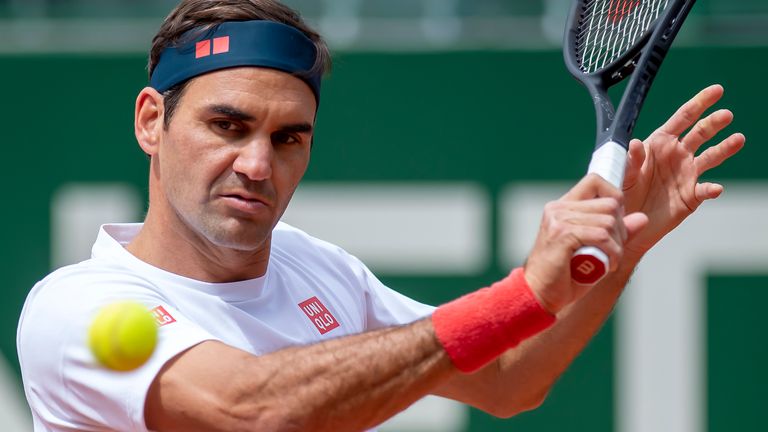 Roger Federer will make his highly-anticipated return to tennis at next week’s Geneva Open having been vaccinated against COVID-19 as the Swiss star makes his debut in the tournament.

The 39-year-old hasn’t competed since his returned to action for first time in 13 months to reach the Qatar Open quarter-finals in March.

Federer, who went through two knee surgeries in 2020, last played on clay at Roland Garros in 2019 but he will return in front of his home supporters to lead a packed field.

He confirmed to Switzerland’s Léman Bleu television that he had received the Pfizer-BioNTech jab and is vaccinated against coronavirus out of concern for others.

“Yes, I’m vaccinated. I got the Pfizer,” Federer said. “I am happy to have been able to do it with all the trips I take.

“Even if I’m staying in Switzerland, I think there are advantages. Above all, I did it for others because I don’t want to give it to anyone else, even if I still remain very careful.

“We’re very careful with the family and with our friends.”

The 20-time Grand Slam champion will face Australia’s Jordan Thompson or Pablo Andujar of Spain in the second round after receiving a first-round bye.

He shares the top quarter of the draw with Santiago champion Cristian Garin and former World No 3 Marin Cilic.

Hi everyone!
Happy to let you know that I will play Geneva🇨🇭 and Paris 🇫🇷. Until then I will use the time to train. Can’t wait to play in Switzerland again. ❤️🚀

Norway’s Ruud has reached the semi-finals at his past three events, including Monte Carlo, Munich and Madrid.