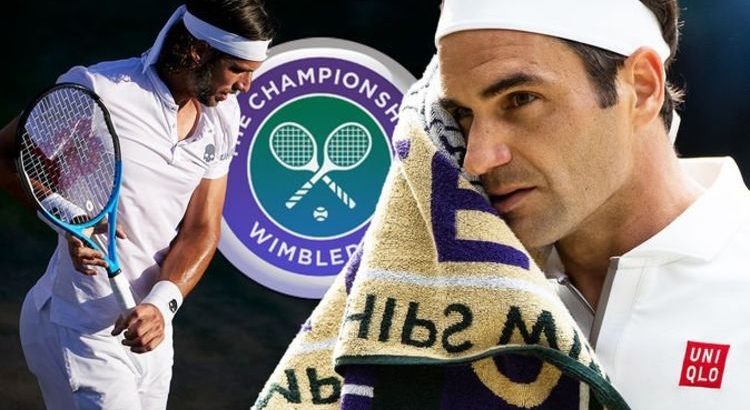 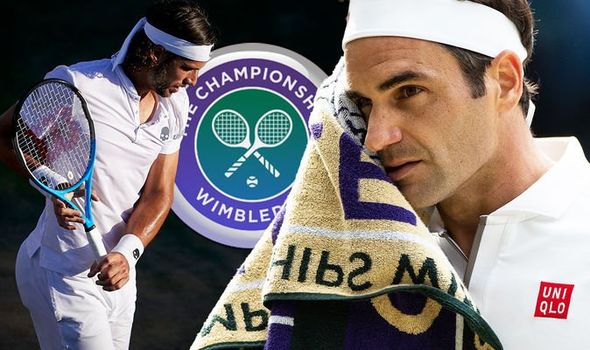 Roger Federer will kick off his 2021 Wimbledon campaign on the second day of action at SW19 against unseeded Frenchman Adrian Mannarino.

Federer’s match is listed second on Centre Court today, with his match against Mannarino set to follow women’s No. 1 Ashleigh Barty’s match against Carla Suarez Navarro, which begins at 1:30pm.

The Swiss star has been trying to battle back to full match sharpness through the summer and has had a patchy year so far.

Federer has played in just eight tour matches so far in 2021, winning five and losing three. He’ll be hoping that the familiar surroundings of the All England Club will bring home comforts and see him rediscover his old form.

We’ll bring you live updates throughout the afternoon.