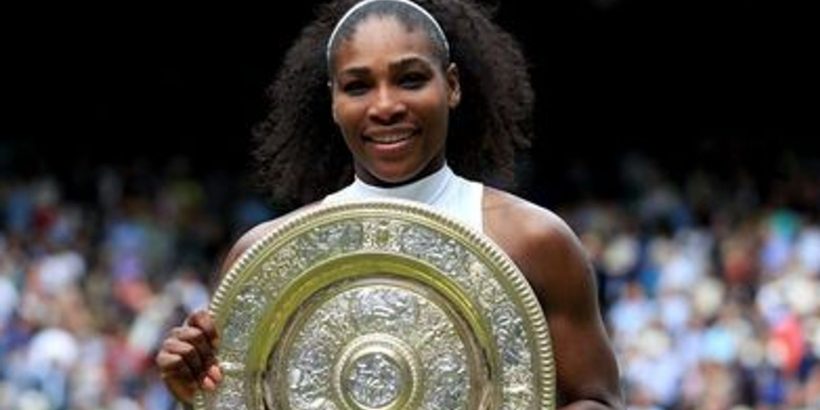 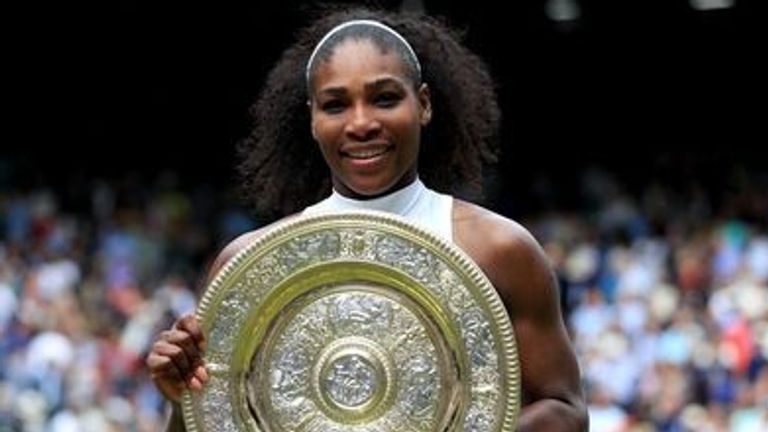 Serena Williams is ready for all comers at Wimbledon, saying: “I’ve had a big X on my back since ’99, since I won the US Open.”

The American, who turns 40 later this year, has not won a Grand Slam title since the Australian Open in 2017 but remains the biggest scalp in women’s tennis.

She said: “It’s definitely made me better. When players play me that hard every single tournament, every single match, every single Grand Slam, it just doesn’t matter where, you just get better.

“It’s been difficult mentally when someone might beat you and they lose directly in the next round almost every time. At the end of the day, that’s why I’m Serena.” Many pundits, including Frenchman Mouratoglou, view the All England Club as the most likely venue Williams can finally equal Margaret Court’s record, with her main rivals Simona Halep and Naomi Osaka both missing.

Williams reached the final in 2018 and 2019, losing in straight sets to Angelique Kerber and Halep, respectively, and has not played a match on grass for two years.

The sixth seed, who will face Aliaksandra Sasnovich in the first round on Tuesday, said: “I think that the women’s draw is so deep, regardless who you play.

“You really have to show up now. There’s no longer matches that are going to be a sure walk-through. You just have to really have your head in, have your game on.”

The All England Club’s lush green courts are a happy hunting ground for Williams, who has lifted the Venus Rosewater Dish seven times and also won the 2012 Olympics gold medal there.

“I always believe in Serena because I know what she’s capable of,” Mouratoglou told Sky Sports. “Since she has become a mum she hasn’t been as successful as in the past because at the last step she has not been able to make it, but she still plays some great tennis.

“Now it’s more about finding her inner strength to be Serena when she needs to be Serena and then pass that last step.

“There are two challenges. Be ready for the Grand Slams and be able to find the real Serena when she needs to and if she finds those two she will win a Grand Slam. She can, of course she can, 100 per cent.”

Following Roland Garros, Williams returned to Mouratoglou’s academy in Nice where as well as training, she also attended the graduation of students at the academy and gave a speech to help inspire them. 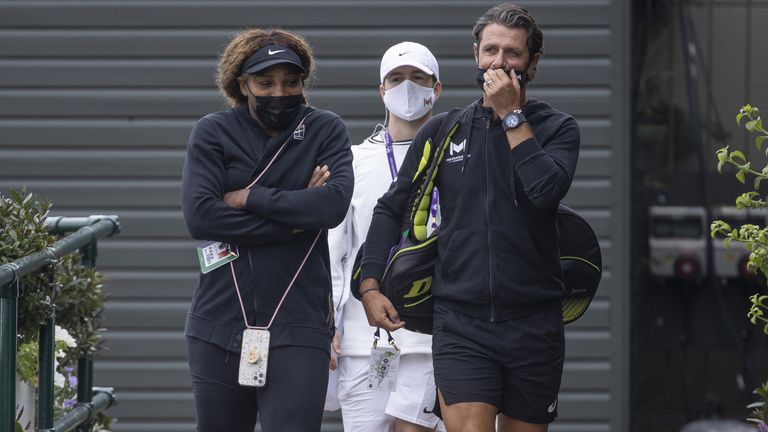 “She’s been very successful here, she has a lot of great memories. She feels comfortable on grass; it’s a good surface for her with her serve and flat shots.”

Mouratoglou said the focus was on improving on-court movement for Williams, who exited the French Open in the fourth round following a shock defeat to Elena Rybakina.

“I think she’s much better than before Roland Garros. She had a tough clay-court season because when she started to compete in Rome I think she was not ready,” Mouratoglou, who has coached Williams since 2012, said.

“She had some tough early losses and it was not the best way to start a Grand Slam, especially for her because she’s not used to that, and I think she was just not ready.

“The two weeks between Roland Garros and Wimbledon were very useful because I think she’s much more ready now than two weeks ago. Serena is very excited about Wimbledon. She’s been very successful here, she has a lot of great memories. She feels comfortable on grass; it’s a good surface for her with her serve and flat shots.

“Moving on grass is so special. It’s extremely important to be able to do it because if you can’t move the right way on grass you’re done.

“The courts are not fast but when you play flat, when you slice the serve, when you slice the backhand, suddenly the ball accelerates a lot and you have to be able to move side to side being in a good position to hit the ball back in the best possible way, so yes, she’s much more ready now.”