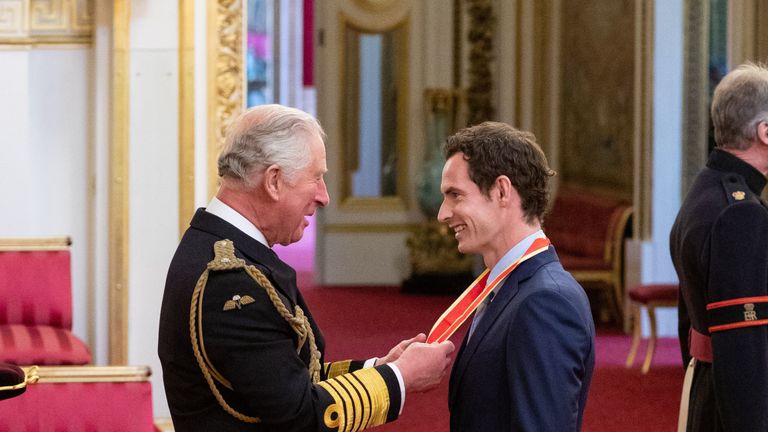 Sir Andy Murray said he wished his two young daughters had been old enough to see him receive his knighthood from the Prince of Wales.

Murray was dubbed a knight by Charles during a Buckingham Palace investiture ceremony for services to tennis and charity.

He issued a brief statement about the knighthood after the ceremony, saying: “I’m very proud to receive it. It’s a nice day to spend with my family – my wife and parents are here.

“I’d have liked to [have brought] my kids but I think they’re a bit young. I’ll show them the medal when I get home.”

The Scot and wife Kim are parents of three-year-old Sophia Olivia and 18-month-old Edie.

The knighthood was announced in the 2016 New Year Honours. 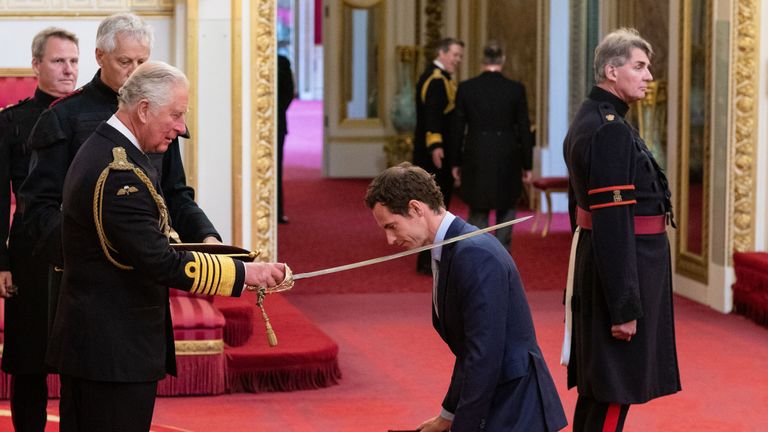 Recipients are allowed to choose when to collect their honour, and the delay was due to a combination of Murray’s hectic schedule and the effect of the knighthood ceremony on his career-threatening hip problem.

He announced during a tearful press conference at the Australian Open in January that he plans to retire after Wimbledon this year due to the pain in the joint.